Andres Iniesta wants to be a coach 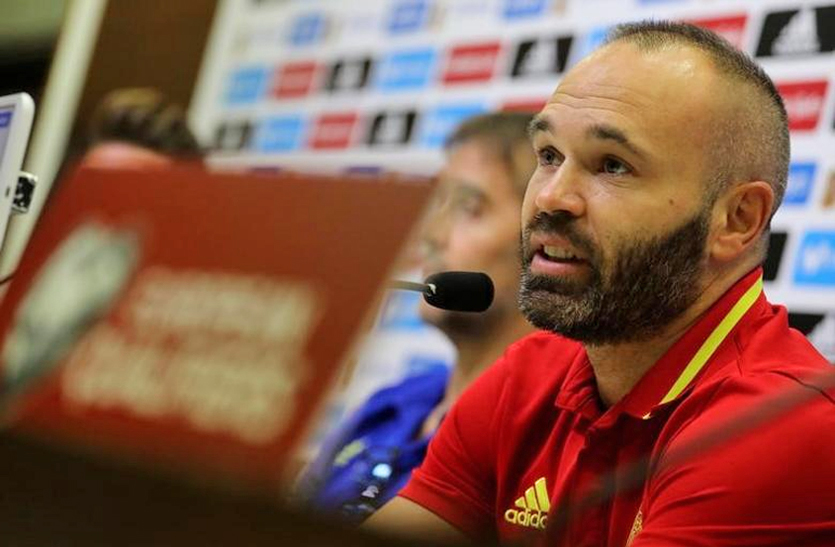 Spanish footballer Andres Iniesta wants to be a coach, he shares. The Barcelona legend is currently playing at the Japanese club Vissel Kobe, but he were started to thinking after end of his career to becoming a coach.

He also says that the idea is already in his head, but it is not fully invented, as he is still focused on how he plays. But the idea of being a coach is not very far away and will become stronger over time.

The Spanish footballer Andres Iniesta has also told the media that football means a lot to him and that there is no greater pleasure for him than getting on the field and training every day. According to him, if something continues to give you great pleasure, you should keep doing it and not give up.

A former colleague of Iniesta, Shavi is now a Qatari al-Sad coach who he plays for after leaving the Catalan capital.