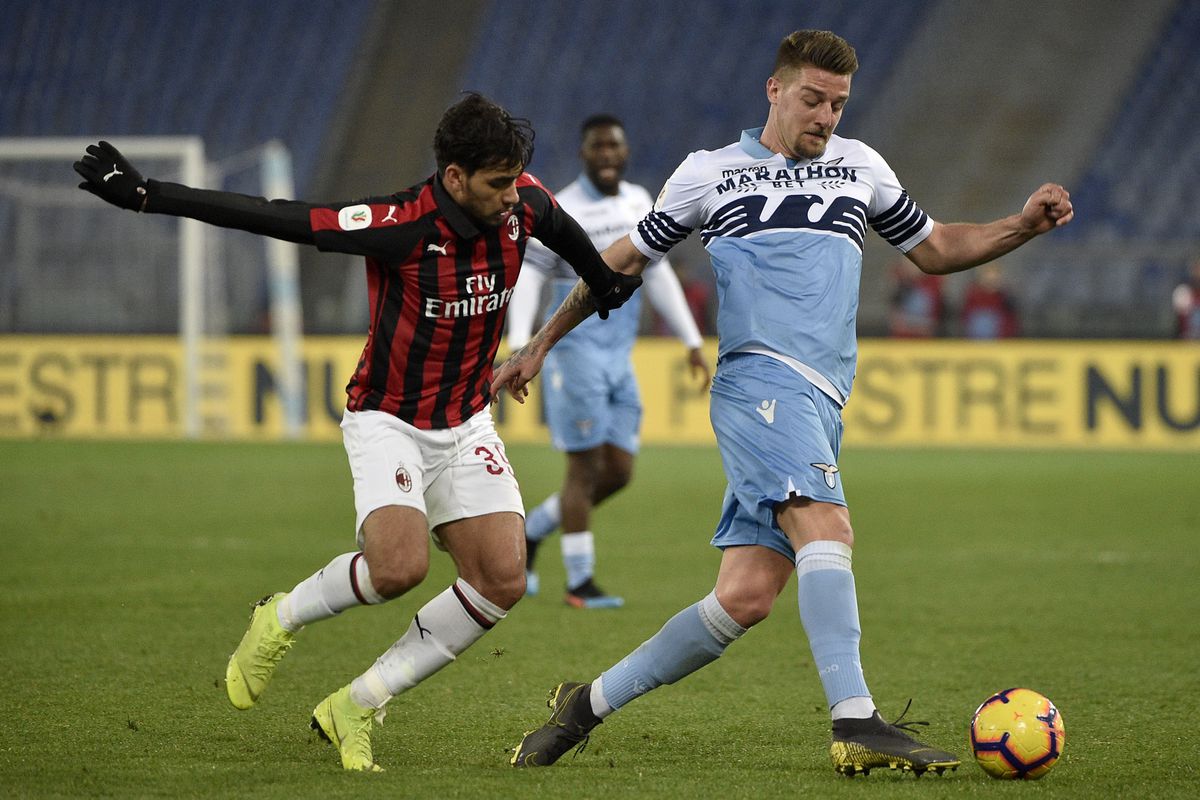 ANALYSIS AND PREDICTION FOR MILAN - LAZIO

Milan don’t look like a team ready to fight for the top 4 right now. Not only that, but their shape is so bad that they are much closer to the relegation zone than to the leading positions in the standings. In the summer Rossoneri decided to be sanctioned not to participate in the Europa League, which was a good move. The team has class players, especially in the front positions, but it seems that a good enough coach cannot be found to give him freedom and lift the team.

Lazio are having problems in visits most of all. For them, the situation is much better than that in Milan and it is no coincidence that they are favorites in the meeting. Currently, the Roman Eagles have better players than their rivals and the core of the team is clear. That means their game basically depends on a few players. The team still does not play confidently enough in defense and defenders are not always supported by midfielders, when the opponent attacks them.

Expert view : Usually, Milan performs better against the best teams. Lazio is one of the elite teams at the moment. The motivation of Rossoneri is serious and at home they do not fail as often as a guest. We have already mentioned that Lazio make specific mistakes and have certain weaknesses in their away games, so we decided to bet on a double chance for Milan. Rossoneri should not lose this game today. Prediction – Milan or Draw 1.55.

Milan have only 3 home losses in their last 15 home games, but 2 of them were against the local rivals Inter Milan

Lazio have only 1 win in their last 6 away games