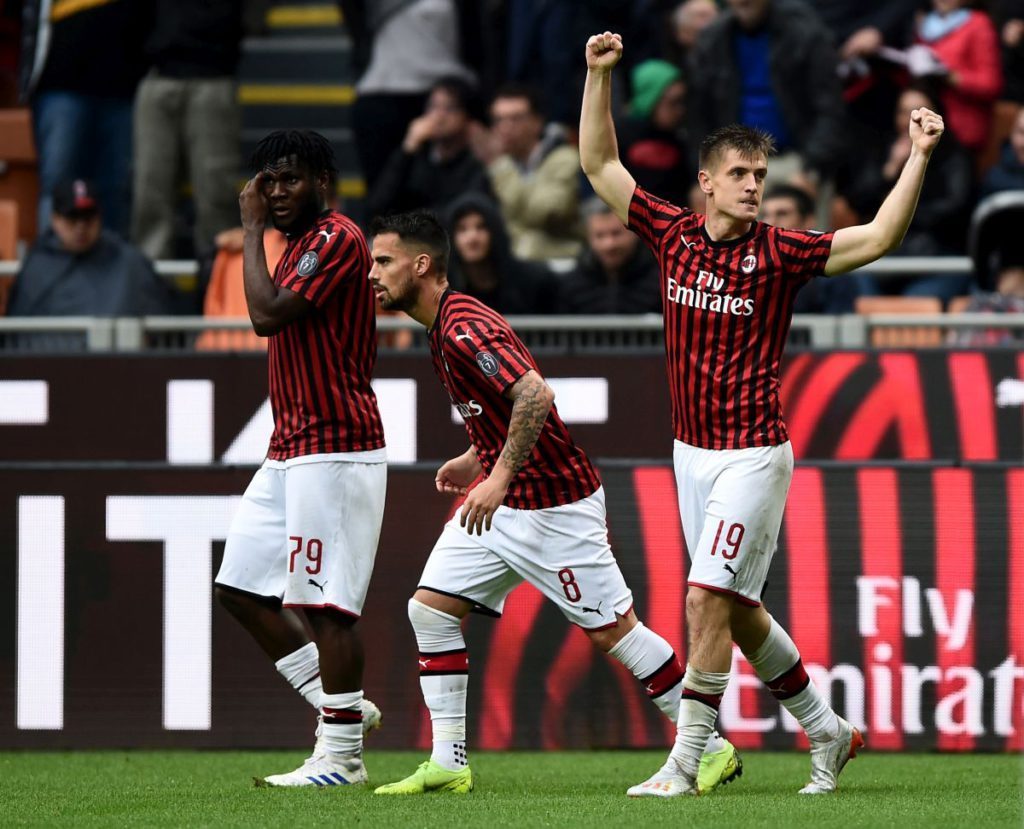 ANALYSIS AND PREDICTION FOR MILAN - SPAL

The fact that Milan lost a game is not something new. It is strange that the team has not yet become involved in the fight for survival in this form, but if they continue, they will. Rossoneri had a tough match, however, with Roma and tried to achieve something, but failed. In the period around the away goal there was a very strong game of them, but that’s it. Maybe they will have to change their coach again. Sometimes it’s just like they players of AC Milan don’t use their brains.

SPAL kept Napoli, but their defense was not impressive. Just Napoli were relaxed and couldn’t score. The match ended 1-1, but now SPAL are away, and they have a lot of problems in their away games. So far, they have not recorded a point as a guest and have not scored a goal. They have conceded at least two goals in 3 of their 4 games so far. They will surely struggle to survive, but this was clear before the season after there were so many changes at the club in the summer, most of them negative.

Expert view : If Milan can’t beat a team in the relegation zone that has no goals scored and no points as a guest this season, there is hardly another team against which we should expect Rossoneri to win against. Despite all the failures, Milan somehow manages to keep a relatively decent level at home. They lost to Inter and Fiorentina, but these were more difficult matches. Draw with Lecce was also far from prestigious, but there Lecce scored at the last minute. We do not rule out another bad act in defense of Milan, but we bet on their goals, so prediction – Milan – Over 1.5 goals at 1.56.

Di Francesco and D’Alessandro(4/0 M) are out