AEK Larnaca – Dundalk, rematch in 2nd round in Europa League 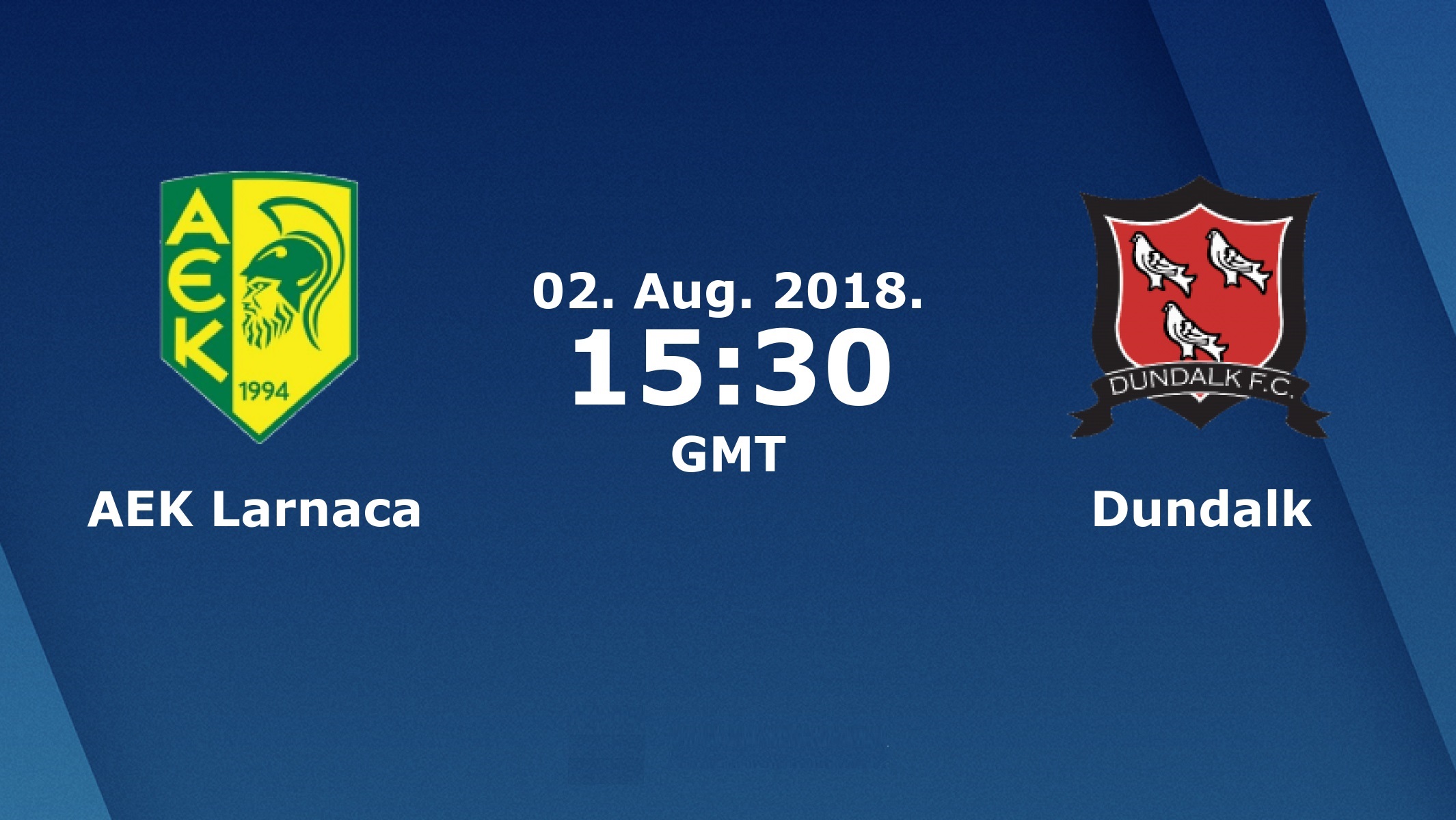 AEK had good pre-season preparation in which they didn’t concede a goal and Dundolk also failed to score against them in the previous match at home. The last match, in which AEK conceded a goal, was against Apollon in the Cup final, where AEK won 2-1. The yellows are impressive at home and the stats don’t lie. In their last 39 games they have 28 wins, 9 draws and only 2 losses. And in their last 14 games they have 8 clean sheets. AEK have big ambitions in this tournament this time. They perform very well, and last year they lost quite hard against Victoria Pilzen.

Dundolk are in stunning form and their goalless draw with AEK ended the streak of 15 consecutive wins. These victories, however, are in the Irish championship. It is no secret that the dominant teams there, Cork City and Dundalk, have serious difficulties when they have to play with foreign teams. The reason for this is the low level of the Irish League. The Irish are coming out without some injured players from the first team, including their captain.

AEK and Dundalk have no history among themselves. Their first game was last week. The Cyprus team now host as favorites. They will also rely on serious support from the crowd. Because of caution, strong defenses, and not particularly impressive team attacks, not many goals are expected. However, our prediction for this game is a win for AEK at 1.66. It is also possible that one goal will be enough for the victory in this match.

The hosts are set to head in to this second leg with a clean bill of health.

The main missing players are defenders Gallon and Folan, the midfielder O’Donnal (captain). The youngster Byrne is also missing.