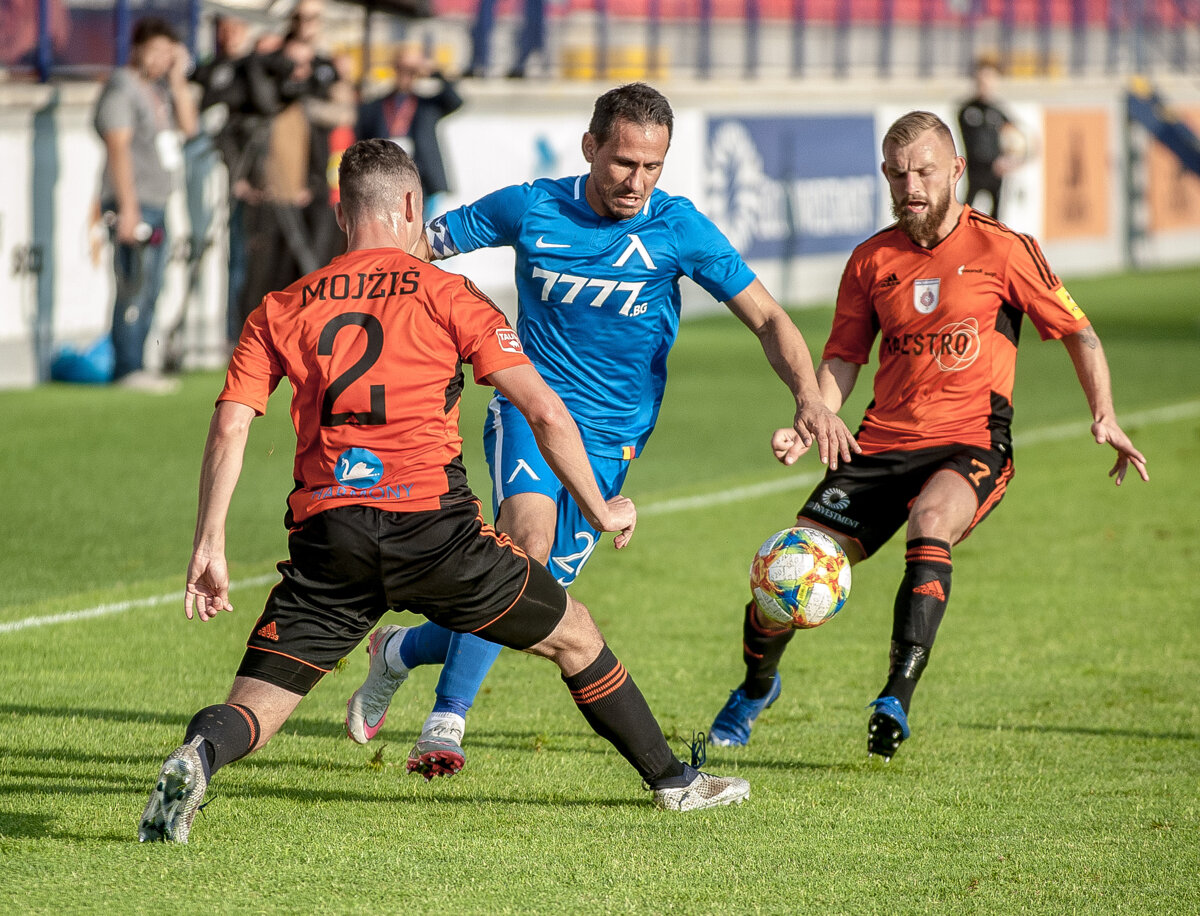 ANALYSIS AND PREDICTION FOR AEK - LEVSKI

Anyone who has been following AEK Larnaca closely in recent years knows that this team is a very strong host, even in European tournaments. They are a regular participant here, and the past campaign has come to the groups. There they failed against Zurich and Leverkusen, but they did X with Ludogorets. In preliminary rounds, however, AEK are quite dangerous, and now they are still fresh.

Levski entered a series of 3 wins. 2 against Ruzomberok in the Europa League and one against the Dunav as a guest. With Etar, however, they could not handle in the weekend and finished 0-0. Certainly, the Cypriots have one on their minds after what the blues showed against Ruzomberok because they played very tidy, strict and self-confident.

Expert view : Still, we tend to take advantage of AEK Larnaca in the first match. Under no circumstances should Levski be deposed as being the host of the rematch, which is an advantage, but we doubt that they will be able to defeat AEK as a guest. AEK Larnaca has bought good players in the summer and is in top shape. It also has a stable defense. They are in a series of 15 consecutive home games with no loss. Prediction – AEK – Draw no bet at 1.52.