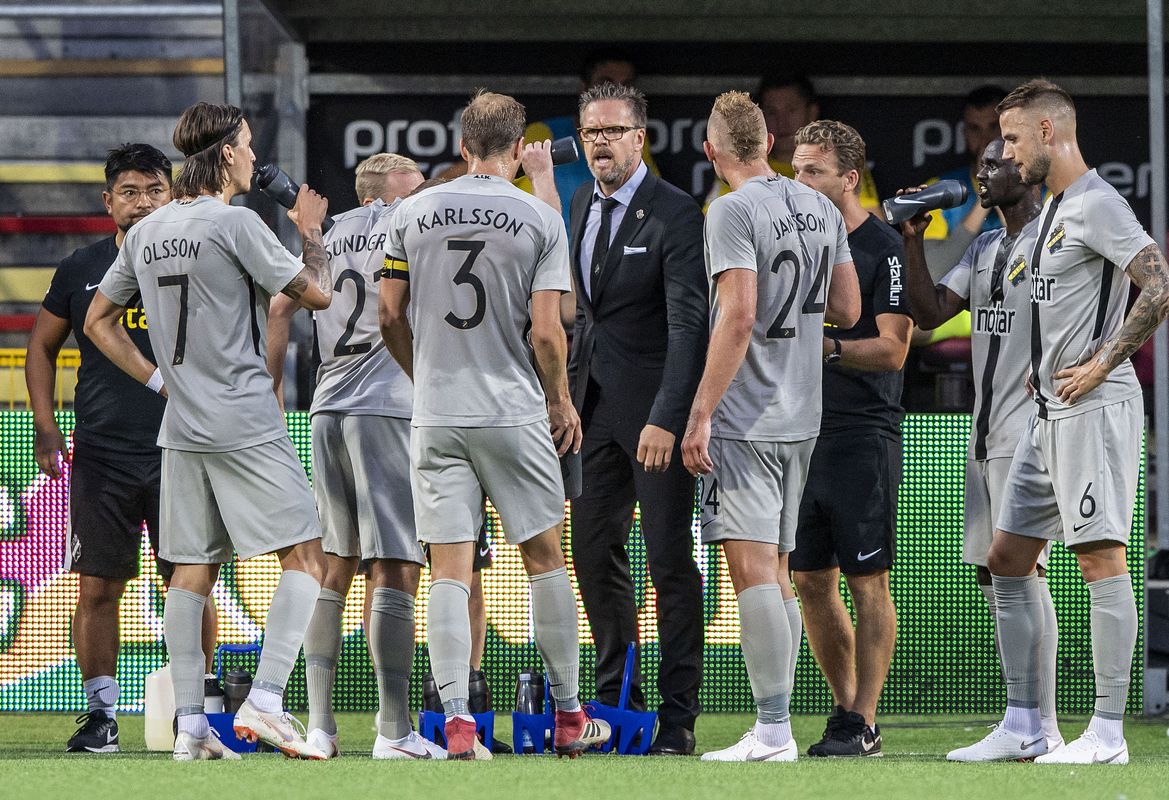 ANALYSIS AND PREDICTION FOR AIK - ARARAT

AIK are very strong hosts. In the first match in Armenia they were far from their level. Even at the beginning of the game, the lack of concentration in the championship of Sweden was evident. They made a quick penalty and then stayed with a man less early in the match and still managed to score a goal later for 1-2 as a guest. So it was not a bad result, it’s just like AIK was not really into the match.

Ararat are a team that for the first time participates in the Champions League and fans of the team are extremely excited. In the first game there was a big emotion on the stands, and this was for a reason. However, this team is currently dreaming and is generally in a series of 7 games without loss, with 6 wins. The problem with Ararat is that it is generally far from the level of the European elite.

Expert view : We believe that this will be very evident in this game. AIK are too strong host and will now need victory. Of course, typically in their style, they can win 1-0, because they have a strong defense and can close, but we think they will not be content with it. We expect a strong AIK performance because it is not a match from Europa League. In any qualification, AIK will earn a lot of revenue. Prediction – AIK -1.5 AH at 1.58.

AIK has 4 clean sheets in the last 5 home games