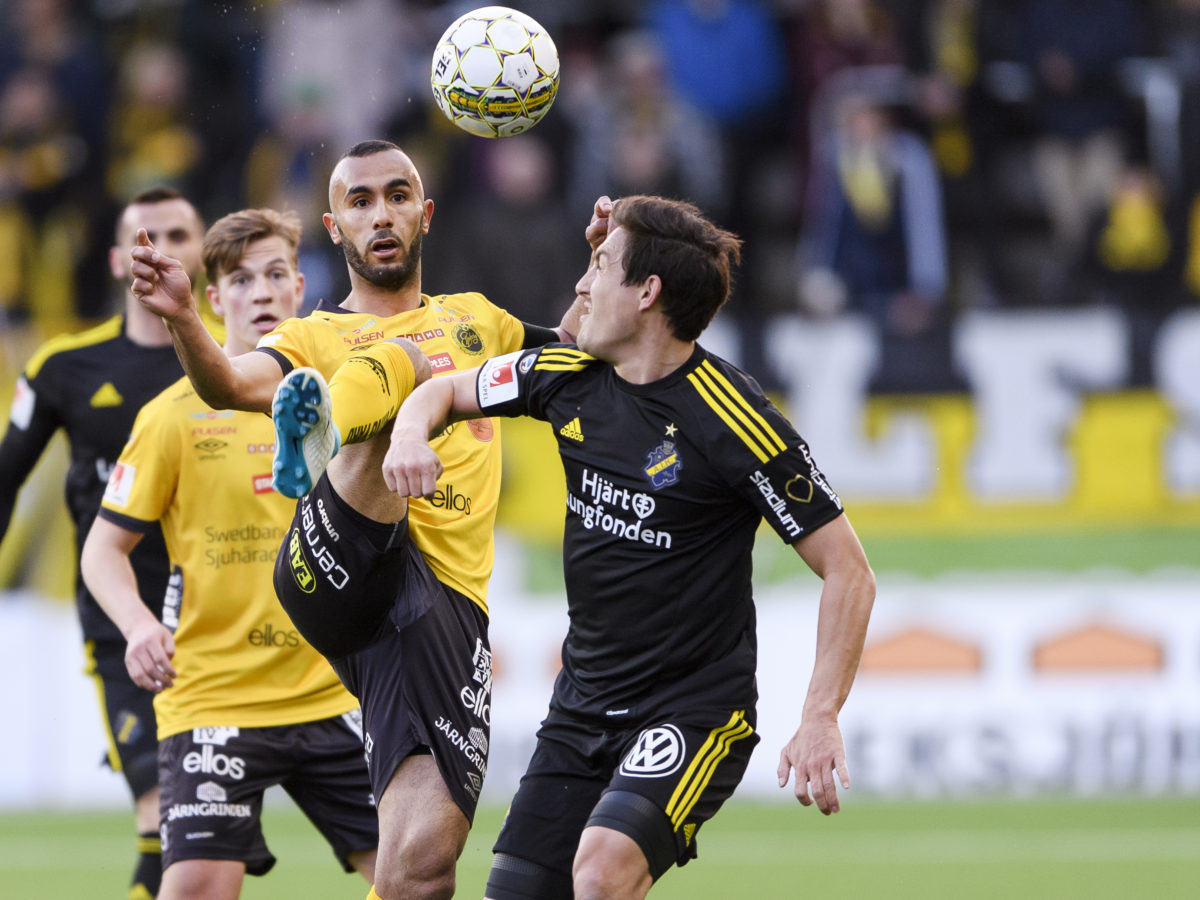 ANALYSIS AND PREDICTION FOR AIK - ELFSBORG

AIK are not in the best position in the title battle, but 6 points can be made up, especially given that Djurgarden who are ahead of them are playing Malmö tomorrow. AIK sold a valuable midfielder to Krasnodar, and the defensive midfielder, Saletros, also left, but the champions have drawn quite a few new names in their squad. They had a few poor results, so now it’s time to win home.

Elfsborg are poor guests. They have only 1 win away from home over Sirius, in a little bit absurd match. They entered a very weak series of 5 consecutive games without a win, as in the last 8 games they have only one victory. They also sold their top attacker, Jebali, to Rosenborg and replaced him with a player from Trelleborg who needs time to get used to the team.

Expert view : We are now expecting AIK to take the game because they had 2 weak games in which they did not actually play so badly, but the results were not as expected. In the last match they won and during the week in Europa League did not seem to think much about this tournament. It seems that AIKs have a priority to take the title and we rely on such teams to win the matches at such moments. Prediction – AIK to win 1.75.