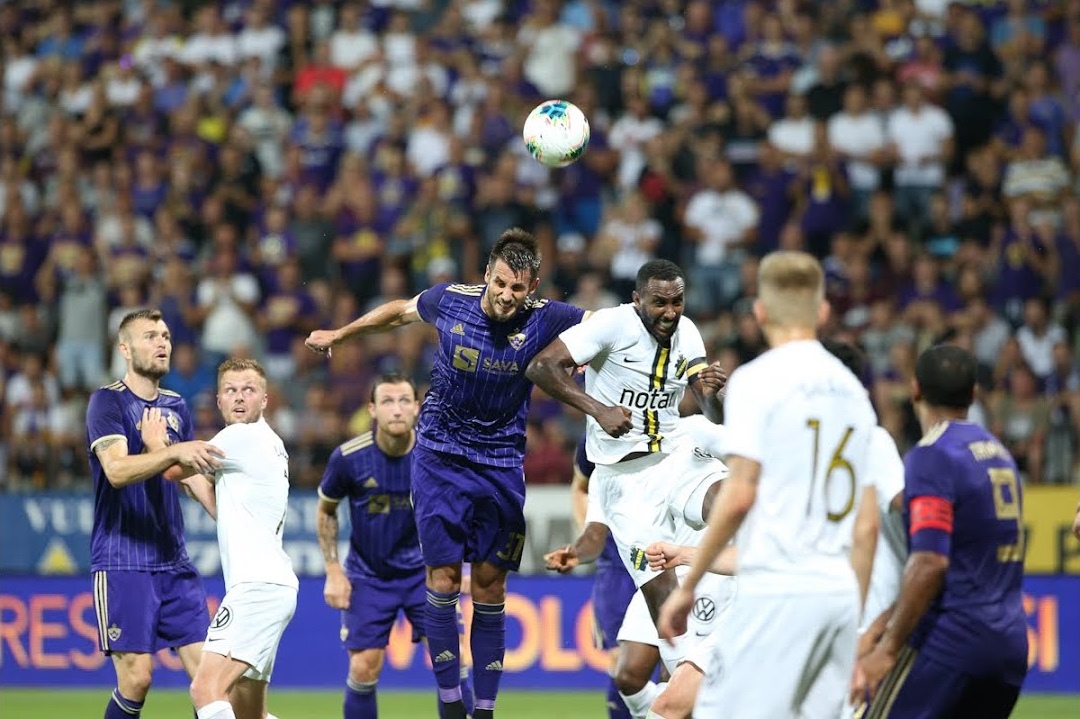 ANALYSIS AND PREDICTION FOR AIK - MARIBOR

AIK is starting to get better and better. The champions leveled Malmö on points after the last made their new draw in the league, and the AIK took hard three points over Sirius. All this between the two most important AIK matches so far. In the first match they scored a valuable goal away from home and now they have much more confidence at home that they can eliminate Maribor.

The Slovenians had to win by a big margin or at least not to concede in the first match, as it will be very difficult for them now. Not only AIK is playing great and is in top form, but Maribor has been hampered by the fast movement of the ball by AIK and their dangerous counter attacks. The Slovenes must now adopt a similar strategy as they are not expected to dominate in meeting.

Expert view : We think these two teams have too strong defenses to score 3 goals. AIK almost does not allow goals at home, and on the other hand, Maribor will not seek the goal so much. For AIK even 1-0 will be a good result because they will qualify and they are masters of 1-0 victories. We don’t have many options other than betting on Under 2.5 goals at 1.63.