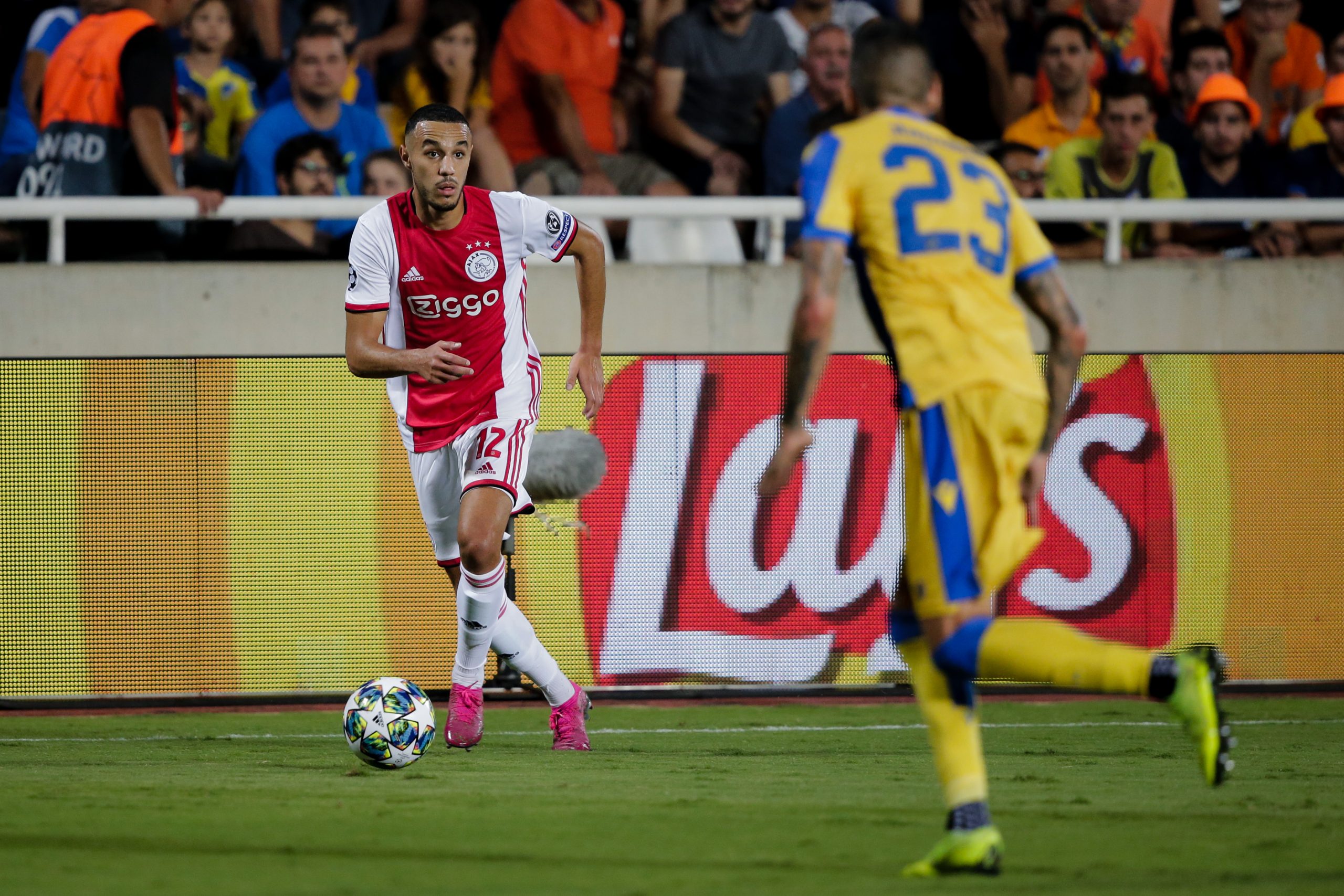 ANALYSIS AND PREDICTION FOR AJAX - APOEL

Ajax was available all week to prepare for this match. In the first match the Dutch were a much better team and that was quite logical, but they failed to score and APOEL had a great fortune. The atmosphere at Ajax is good at the moment. It is very possible for Dolberg to leave the club, and the only problem with this match is the absence of van de Beek. Ajax is in great shape at home.

APOEL can only rely on its defense. If, however, they somehow manage to score a goal, they are likely to fall into deaf defense by the end of the match because Ajax will have to score 2. APOEL has already done one big hit by eliminating Qarabag with a 2-0 away win having previously lost by 1-2 at home. Ajax, however, are well above the level of Qarabag in all paragraphs.

Expert view : We think it is only logical here to bet on the most expected, namely Ajax to break APOEL. It’s not very often that there are so unequal teams in the playoffs, but there are always exceptions. We expect an easy game for the Dutch, who alone can make it difficult, but given their last season in the Champions League, we tend to believe and bet on more goals for them – Ajax to score in both halves at 1.62.