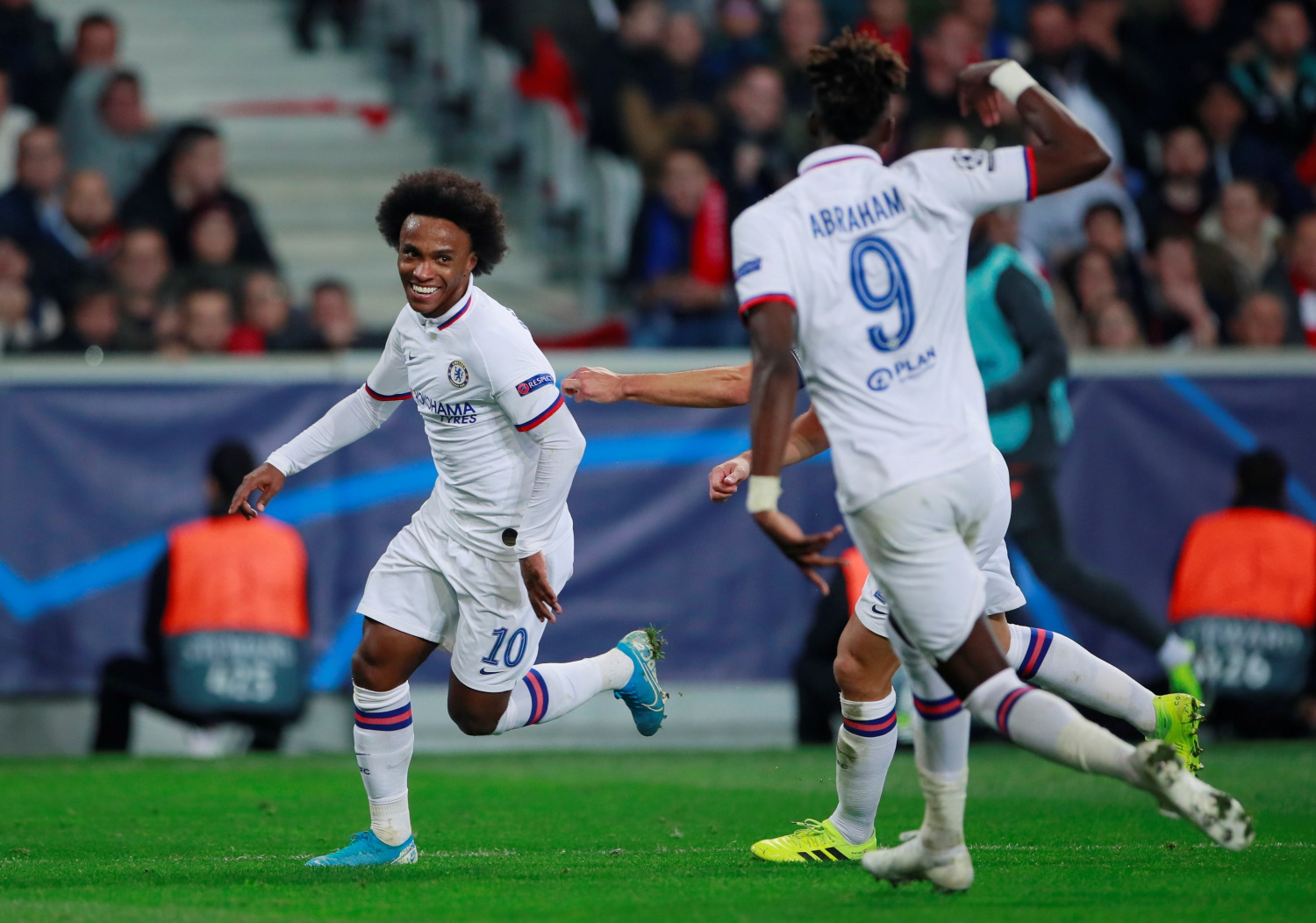 ANALYSIS AND PREDICTION FOR AJAX - CHELSEA

Ajax is a very regular team. Neutral fans of the game can only admire the Dutch champion, and other clubs set an example. Ajax have split with their two biggest stars, but they are still 1st in the Netherlands with 3 points ahead of PSV, and in the Champions League groups have 2 wins with 3-0 each in a very complex group. Most importantly, the psyche of the team is stable and they simply do not allow breakdowns in their game.

Chelsea are also doing well. Interestingly, the Blues are performing statistically poorly compared to previous years in the Premier League and have not achieved anything in the Champions League groups, but if you ask a Chelsea fan he will tell you that everything in the club is wonderful. The Chelsea era is different. They no longer rely on multimillion-dollar purchases, but on the academy. And Lampard has a major role here. The future is already being looked at here, and we must admit that the Blue really do have a very good school for developing football talents.

Expert view : We expect goals in the match, because for Chelsea victory is much more important, because if they lose the difference with Ajax it will become too big, and the other 2 teams in the group will also fight hard. At the same time, we see no chance for Ajax not to score vs Chelsea on equal terms. Home match against an offensive team looking for victory and hesitant defense.. The factors are big. And from this point of view, if Ajax leads, then the Blues will throw everything into attack, and in the end, a draw, for example 1-1, is not a bad result for Ajax. Prediction – BTTS at 1.56.

Ajax have not lost in 19 consecutive official matches