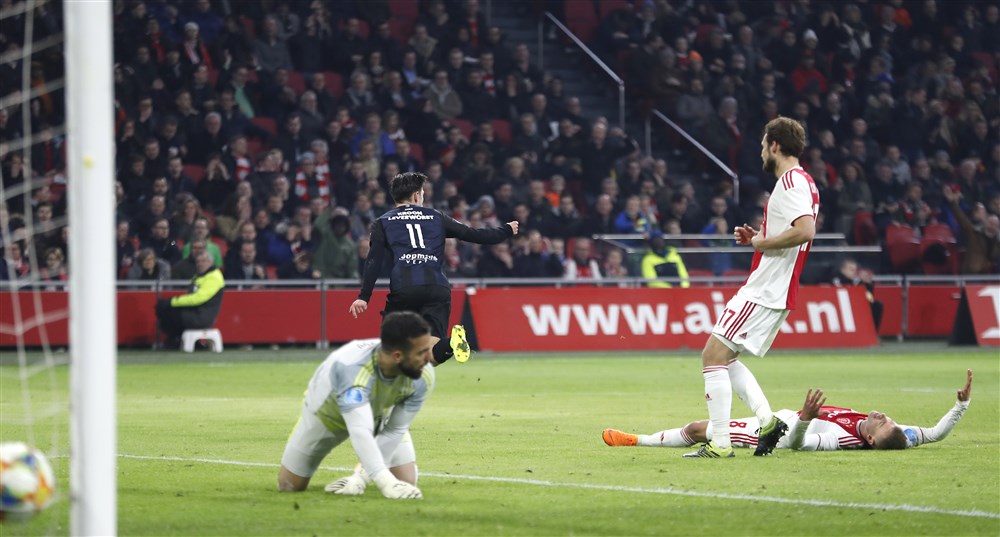 ANALYSIS AND PREDICTION FOR AJAX - HEERENVEEN

Ajax expounded totally in their last match against the Heerenveen in the weekend made 4-4 draw. Something very unusual for Ajax is to allow so many goals in a match. Worse in this case, PSV could not defeat Emmen minutes before Ajax match and it was a golden opportunity for them, which they shed with an easy hand. Heerenveen’s 4th goal came at the last minute.

Heerenveen also does not play well in defense and they generally do not rely on it, but just like to score more goals than their opponent. So we are used to see many goals in their matches. Heerenveen can concede 4 goals from Ajax and NAC Breda, as happened in their last 2 away games.

Since Heerenveen played the game on Sunday, and this is nothing, but a big disappointment for Ajax, who are generally much better than their rivals, we think the Amsterdam team can not afford such a failure for the second time in a row and will now demonstrate what they are capable of. Bookmakers know this and have identified Ajax as a total favorite in the game. In their previous two games at Ajax’s Dutch tournaments in Amsterdam, they defeated their opponents with a handicap and we expect the same fate for Heerenveen for the Cup today. Prediction – Ajax -2.0 AH at 1.52. Ajax -2.5 AH at 1.90 is an alternative option.