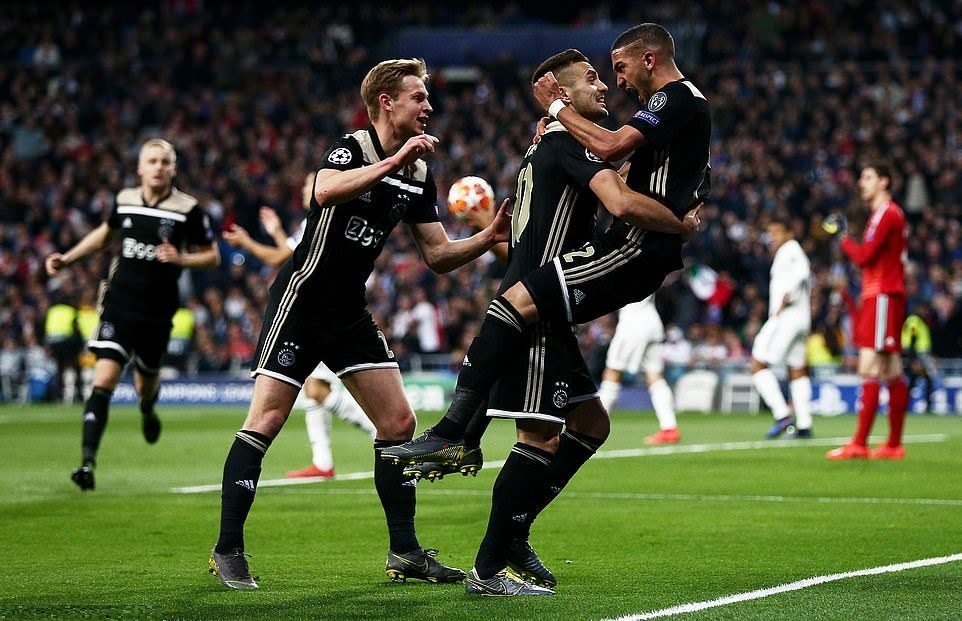 ANALYSIS AND PREDICTION FOR AJAX - JUVETNUS

Ajax will accept Juventus in one of the most interesting games in the Champions League at this stage. The Dutch believe in their options after removing Real Madrid from the tournament earlier and generally holding a remarkable season. Ajax has once again gathered a bunch of talents and, just like they reached the Europa League final two seasons ago, and winning the title, they are now heading to the big glory again. Ajax have huge chances for the title in the Netherlands, got for the Cup final and will try to reach the unthinkable – to eliminate Juventus.

The old lady is on one victory to become a champion of the country and most likely this will be achieved in the next round against SPAL. We have long known that Juventus is a champion of Italy, but now it will just happen at paper. Bianconeri have been eliminated from Coppa Italia so they have only one goal by the end of the season – a perfect performance in the Champions League. Ronaldo would have to come back, because he did not play the last games, and Alegri gave a break to a number of players.

Juve defeated Ajax in the 1996 UCL final with penalties and this was the last trophy for them in in the tournament. We think Juventus will definitely not be very attacking here, but rather cautious. Ajax will also not want to concede goals in Netherlands. Overall, the game itself is expected to be held with more thought of defense and a more focused game from a tactical point of view. This is something typical of Juventus matches, and Ajax is required to have the necessary respect from its rival so as not to be smashed in the first match. Prediction Under 2.5 goals at 1.87.