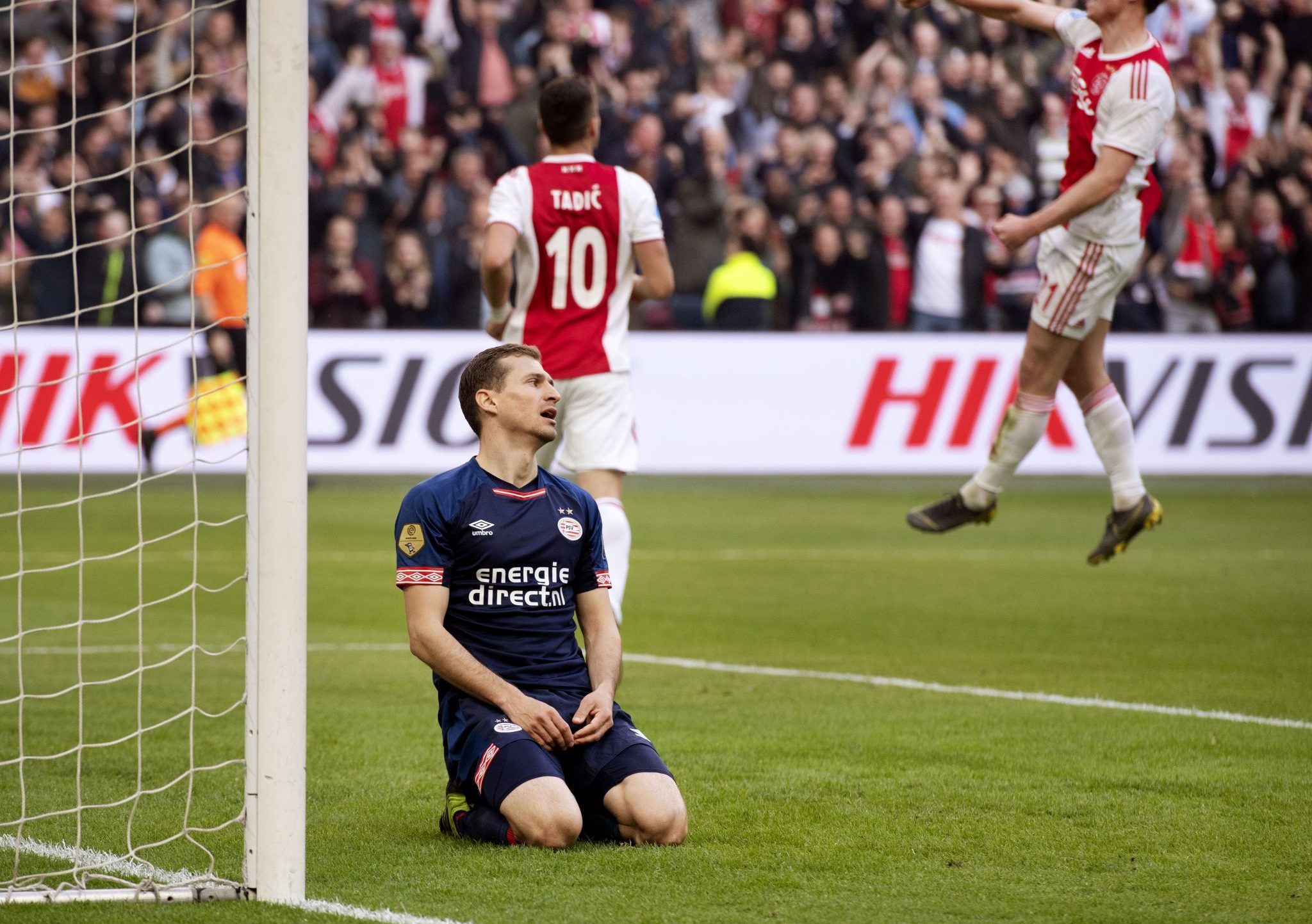 ANALYSIS AND PREDICTION FOR AJAX - PSV

Ajax made a lot of transfers this summer. Of course, most of them were leaving as the main two were the enormous talents, de Ligt and de Jong, who said farewell to the fans and went to Juventus and Barcelona respectively. Wober was the other serious one who left as everyone was replaced with new additions. Central defender, Alvarez, arrived from Mexico. Marin of Liege and Promes from Seville are also part of Ajax’s biggest incoming transfers this summer.

PSV had a heavy game with Basel during the week. They won only 3-2 in the last moments of the game as 6-7 minutes before the end lost by 1-2. In general, PSVs are not in very good shape and they sold their captain. At the same time, they did not buy a replacement, but they took Bruma from Leipzig, who is a class player and plays on the wing.

Expert view : Ajax had several friendlies in which they scored a lot of goals and conceded some. PSV is thinking only about the Basel game. it is key, because winning with 3-2 at home is not a big advantage. In a case of loss of 0-1 or 1-2 in Switzerland, they are burning. So this Ajax match is hardly important to them. Ajax have not lost their goal strength and the match is in Amsterdam, so our forecast for this match is Ajax – Over 1.5 goals at 1.64.