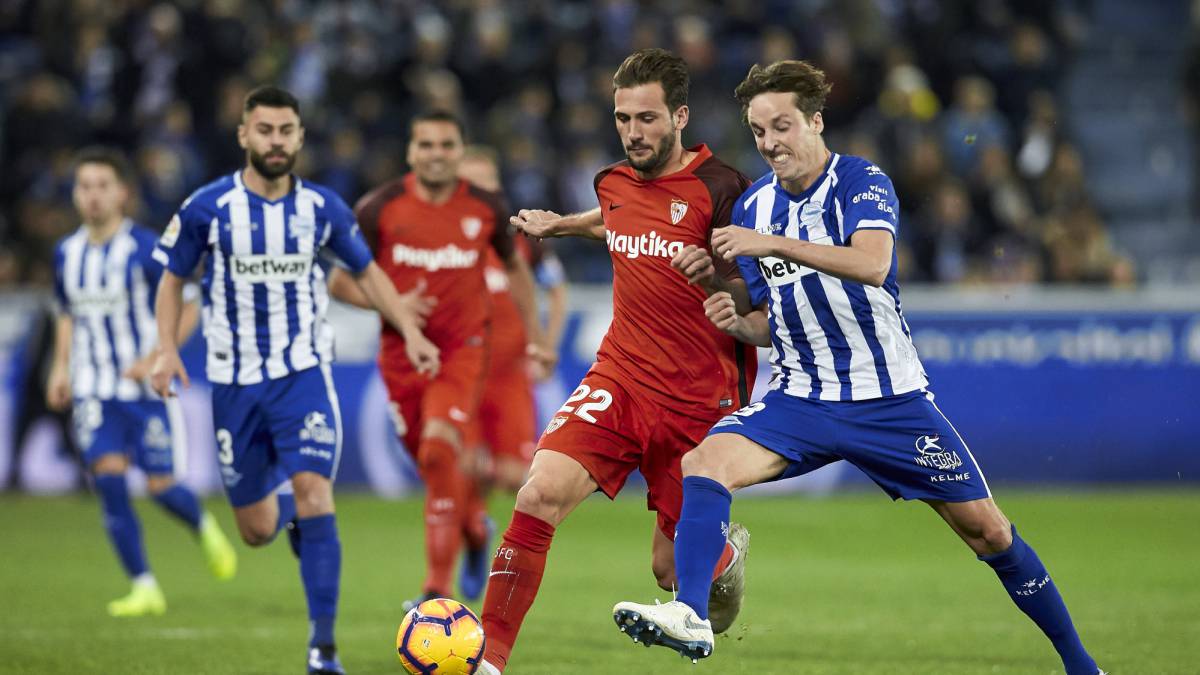 Alaves have experienced a lot of difficulties lately after the strong start of the championship, but this still remains one of the strongest seasons in the history of the club. Despite some bad results, they still have no home loss. And their five defeats at La Liga came in at home. In front of their fans they did not score a goal in just one game. At the same time, they have just 2 clean sheets here, so most matches are pretty dynamic here. Alaves slightly lagged behind the top 4, but the fight for the top 6 remains open for them.

Bilbao finally took their second victory after a great deal of pain and hard work. This happened in the final seconds of the game against Girona just a week ago on Monday. Bilbao is extremely struggling to win games in this campaign, although it seems they play well and have a desire. The defense does not do well. Only their second clean sheet came last week, but they still do not have one in a visit.

We expect to see at least two goals in this match. Alaves can safely take advantage of the bad form of Athletic Bilbao and score at least one goal. They are also hosts anyway. However, Athletic is given as slight favorite by bookmakers. This is a great Spanish club and it is not normal for them to be in this zone. We expect at some point of the season to get into good shape and record some good results. It is possible that this happens even now. We do not think the game will be very closed. Prediction – Over 1.5 goals at 1.49. Alternative option – Both teams score at 2.00

Balenziaga(4/0 D) is under question