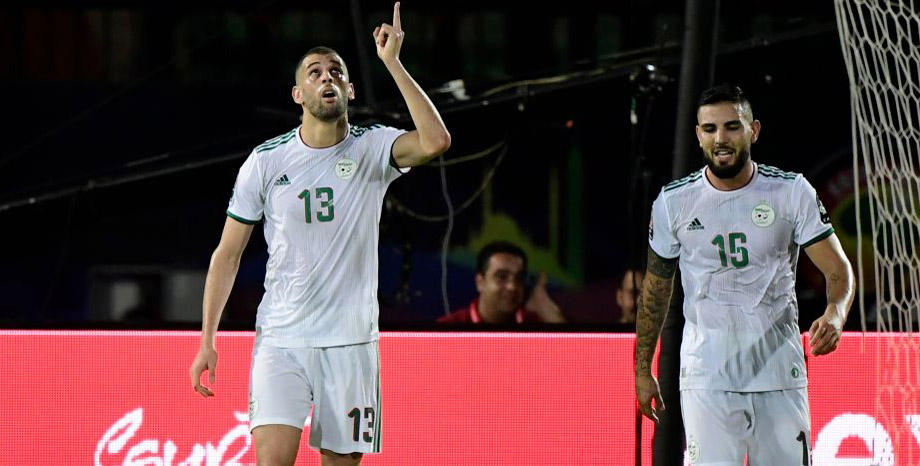 ANALYSIS AND PREDICTION FOR ALGERIA - GUINEA

Algeria is not exactly a team that is packed with stars like Senegal, Ghana or Morocco, but on the other hand, it is extremely good and almost does not make mistakes. We can see their stats in the group – 3 wins with no conceded goal and defeating Senegal themselves. Absolutely unspeakable performance so far for Algeria. They have no loss in 9 consecutive matches in all tournaments.

Guinea has reached this round of 16 without its big star, Keita. He is playing, in fact, but it is obvious that he is not in the best condition and Liverpool’s doctors are very disappointed because he has a great chance to miss the start of the season for his club team. In general, Guinea does not have particularly serious qualities in the other lines and will hardly cope with Algeria.

Guinea was in a series of seven consecutive games without a win before defeating Burundi by 2-0, which actually ranked them to this stage. Overall, the team does not have much creativity in the middle of the pitch and with the status of Keita, they are weakening even further in this zone, so we find it hard for them to create something interesting at the post of the Algerians. We believe that a goal in favor of the northern side will be enough. Tip – Win for Algeria at 1.70.