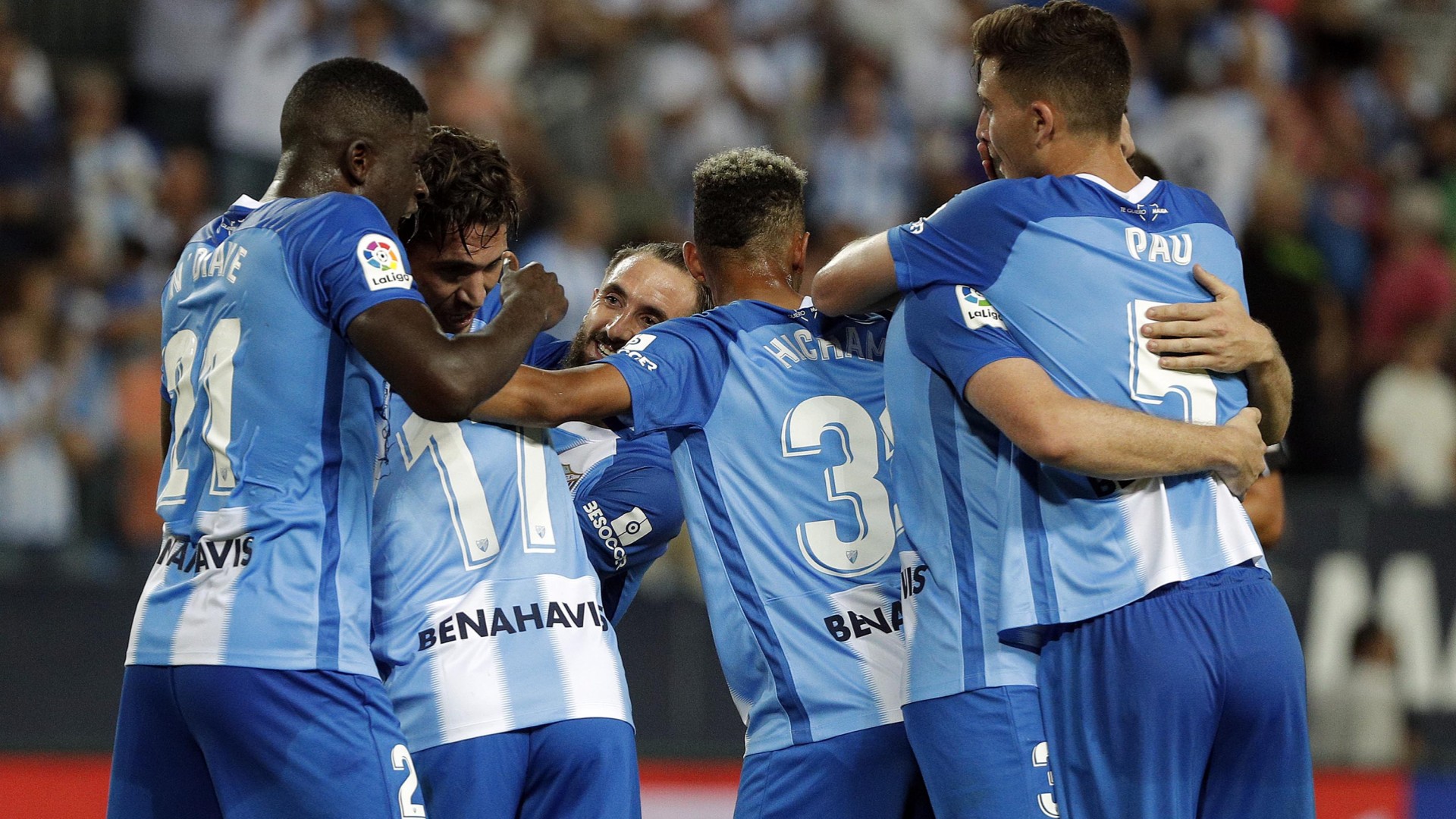 Almeria gore relegated into Segunda Division in the 2014/2015 season. Since then, they have had very serious problems and have been on the brink of relegating twice in the third level of Spanish football. The second time was last year, when they survived, only because of a goal difference. Almeria again starts bad this season. Loss and a draw in the first two games. They have a lot of defensive problems. They only have 2 wins in their last 17 games in the league. Their summer activities do not show any serious ambitions this season and it is quite possible to see them again in the battle for survival. However, as a host they got no loss for 5 consecutive matches in the league.

Malaga got relegated last year from La Liga and now their goal is to return quickly to the elite. This goal began to fill well because they recorded two wins from their first two games. Malaga have no loss in 9 consecutive games, including friendly matches. This team is not used to playing in the second level. They were last part of Segunda in 2008, which is 10 years ago. As guests, however, have 20 losses in the last 30 games.

Bookmakers do not expect many goals in this match and because the statistics of both teams lately, maybe this is normal. Malaga, however, showed good goalscoring power and Almeria could surprise as hosts. When this two play, the games are not so boring. Only 4 of the 16 games between them ended in less than 2 goals. Now there are several suspended players, which can change the dynamics of the game. We think that in this match goals are not excluded and it is no coincidence that the odds for that are dropping. BTTS is given at 2.10 and can be played. This is our alternative prediction. Our main prediction, however, is over 1.5 goals at 1.63. The odds are worth it, and when you bet, look for this bet on the Asian goal line where the odds are usually better.