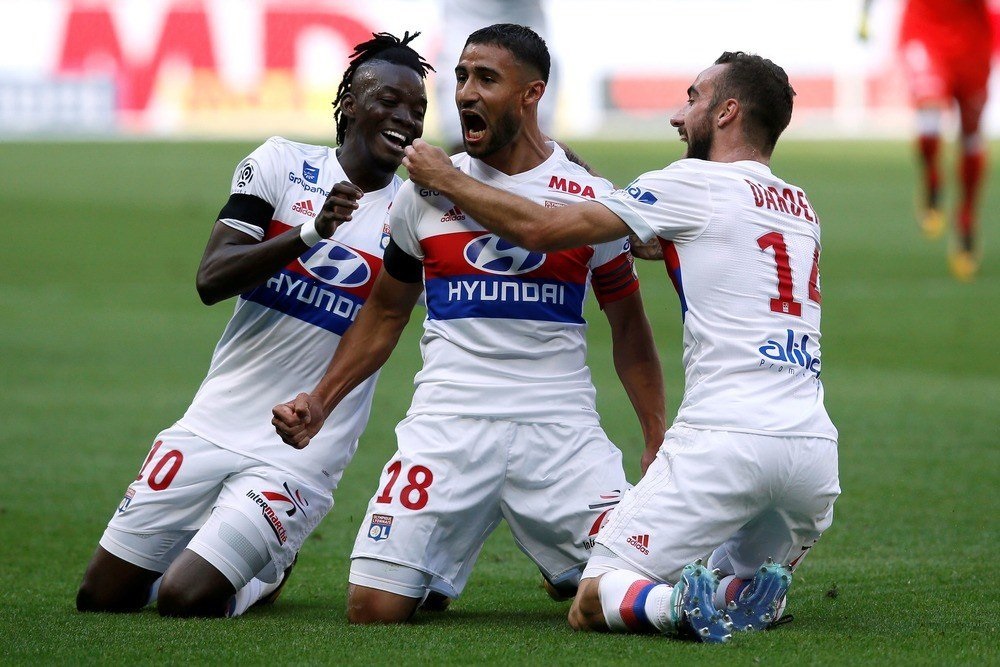 ANALYSIS AND PREDICTION FOR AMIENS - LYON

Amiens lost very badly from Lille in their last visit to the league and showed a decent performance for a team struggling to survive. They actually had a chance in a few moments even to lead and win the game. Although they often lose at home, Amiens is one of the most attacking teams in France. They scored a goal in front of their fans in 18 of their last 21 home games. Specifically against Lyon they scored 2, but lost a few weeks ago in the league.

Kids made a sensational comeback against St. Etienne and won the match in the last minute, which was the ultimate achievement as it returned them to the third place. However, they should be aware of their huge problems in terms of the defense. They have just 2 clean sheets in 15 away this season, which speaks enough.

Another important fact is that the Amiens played their game on Friday and had 2 days more for preparation and rest, while Lyon not only played on Sunday night, but also consumed huge amounts of energy, both physical and mental. It is not necessarily Lyon to lose this match, of course, but we definitely do not expect to show that face we have seen against St. Etienne. For both teams, the league is more important, but here we will trust the logic and we think Lyon’s hesitant defense will again allow at least 1 goal against the attacking Amiens. Prediction – Lyon : Clean Sheet – NO at 1.54