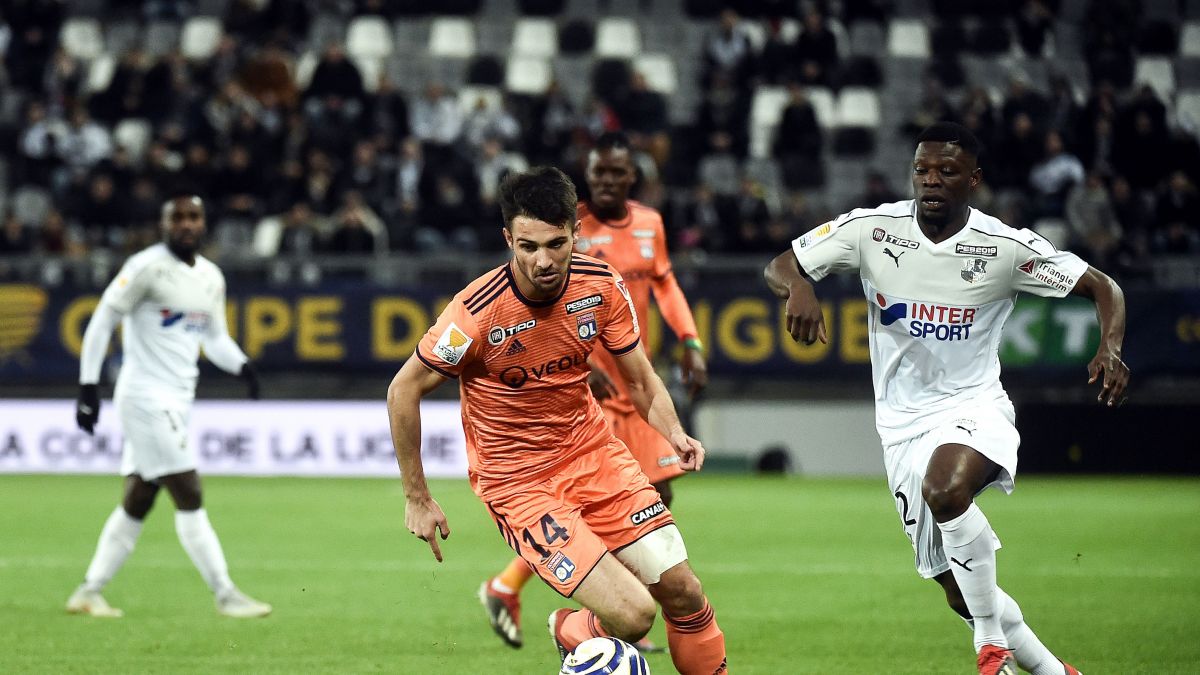 ANALYSIS AND PREDICTION FOR AMIENS - LYON

Amiens are in the relegation zone and are in very weak form, but recently beat Lille at home 1-0 and this is proof that they cannot be underestimated. But it seemed as if they had come out with a different attitude in the match and still continued to play weak games. Probably all this is due to the lack of experience of their new coach, who is young. The club has given him the opportunity to attract some strong players, having spent about 10 million pounds this summer.

Lyon are extremely unpredictable. In the first 2 rounds they took 2 wins with an overall score of 9-0, then lost to Montpellier as a guest and made it 1-1 with Bordeaux at home. Their coach is also young and without any experience, and for this reason, the match between Amiens and Lyon is largely unpredictable, as the teams still do not have a long-term game style.

Expert view : We’ll rely on the logic here that tends to appeal to guests. They may find it difficult to score in the 1st half or just need to score in the 2nd half. Our prediction is for Lyon to score in the 2nd half at 1.55. We have to point out another important fact, which is that Lyon had early red cards in the previous two matches and it was much harder for them to take anything from the games afterwards. We hope they don’t make another one tonight.

Lyon have 6 straight wins over Amiens