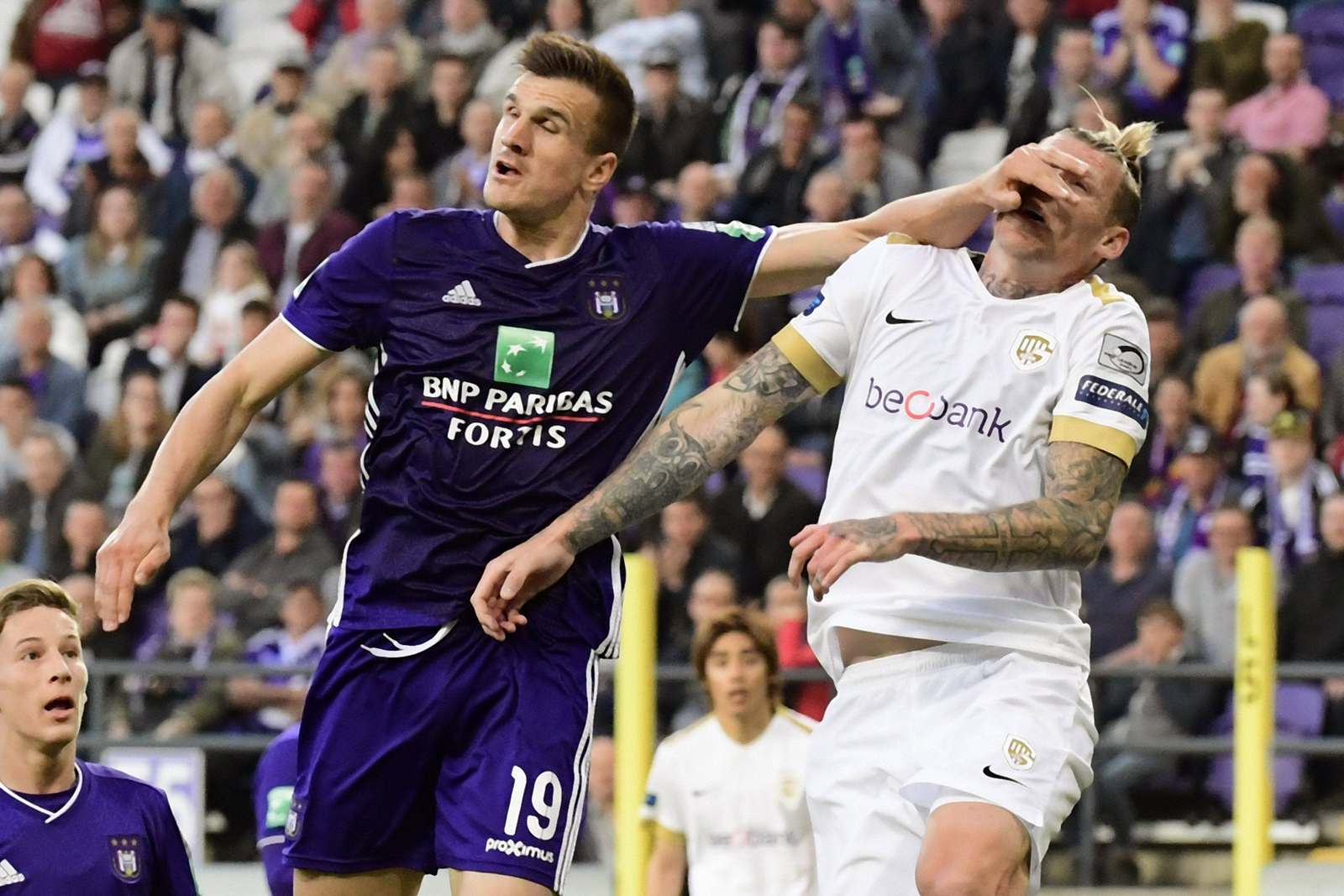 ANALYSIS AND PREDICTION FOR ANDERLECHT - MECHELEN

Anderlecht are definitely waiting for an interesting season. It is not very common for a team to have a playing manager, especially in club as Anderlecht. But he is no just random one, but Vincent Company. The English Premier League legend joined his home club after more than 10 years in Manchester City, where he took many trophies. Anderlecht’s situation, however, is not brilliant. They have only 1 point from their first two league games, and they have been hesitant in friendly games.

Mechelen did wonderful start – with 2 wins. The victories were not over easy rivals. First, Zulte, and then the champions Genk as Mechlen’s overall goal difference is 5-1 in those two matches. They were knocked out of the UEFA Euro tournaments for fixed matches, but they remain the winners of the cup, and now they have serious ambitions to enter at least the top six, as they currently appear to have the resources to reach it.

Expert view : We don’t trust Anderlecht. They made a strange 0-0 draw with Mouscron in the last match as they were the weaker team. Kompany have a lot of work to do, but being a playing manager is a lot more complicated. We expect that the Belgian captain will soon give up football and focus entirely on his managerial career, where he should be able to cope because he is talented, but in Anderlecht he will need time. Mechelen are in top form and are likely to score, and the hosts are strong on offense and will score in front of their fans. Prediction – BTTS at 1.62.