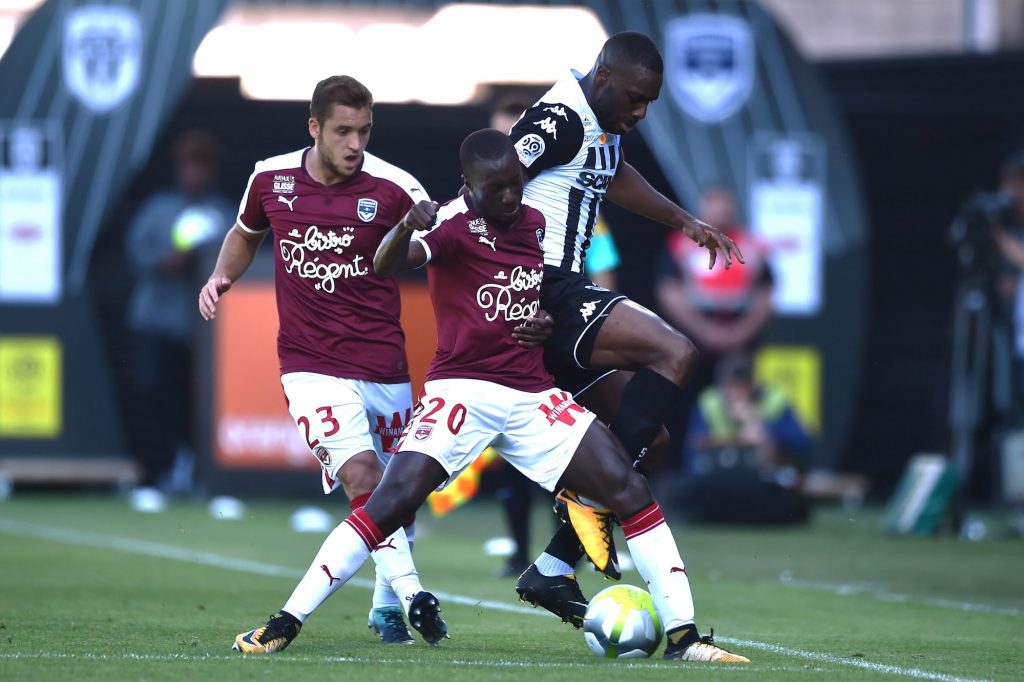 ANALYSIS AND PREDICTION FOR ANGERS - BORDEAUX

Angers struggles in the league. They are very close to the danger zone, but in the last 5 matches in the league, 5 draws have been recorded. Angers also were eliminated of the French Cup and earlier in the season they were also thrown out of the League Cup in October, so they are now fully concentrated in the battle for survival. 4 of the last 5 Angers home games finished with the “BTTS” option.

Bordeaux is not much better. They have only 2 points more than Angers at the moment and they are not impressive in their visits with only one win so far, coming against the weakest in the league – Guingamp. Bordeaux have just 2 clean sheets as a guest. They are closing more against strong rivals, but here seems logical to go out for victory, because they are generally the better team of the two.

Undoubtedly, a new draw can not be of benefit to both teams. When Angers meets Bordeaux at this stadium, we usually see a lot of goals. In 5 of their 6 games in total there were at least 2 goals, usually in both nets. That is exactly what we expect now. Prediction – Over 1.5 goals at 1.54. Alternative option – BTTS at 2.10.