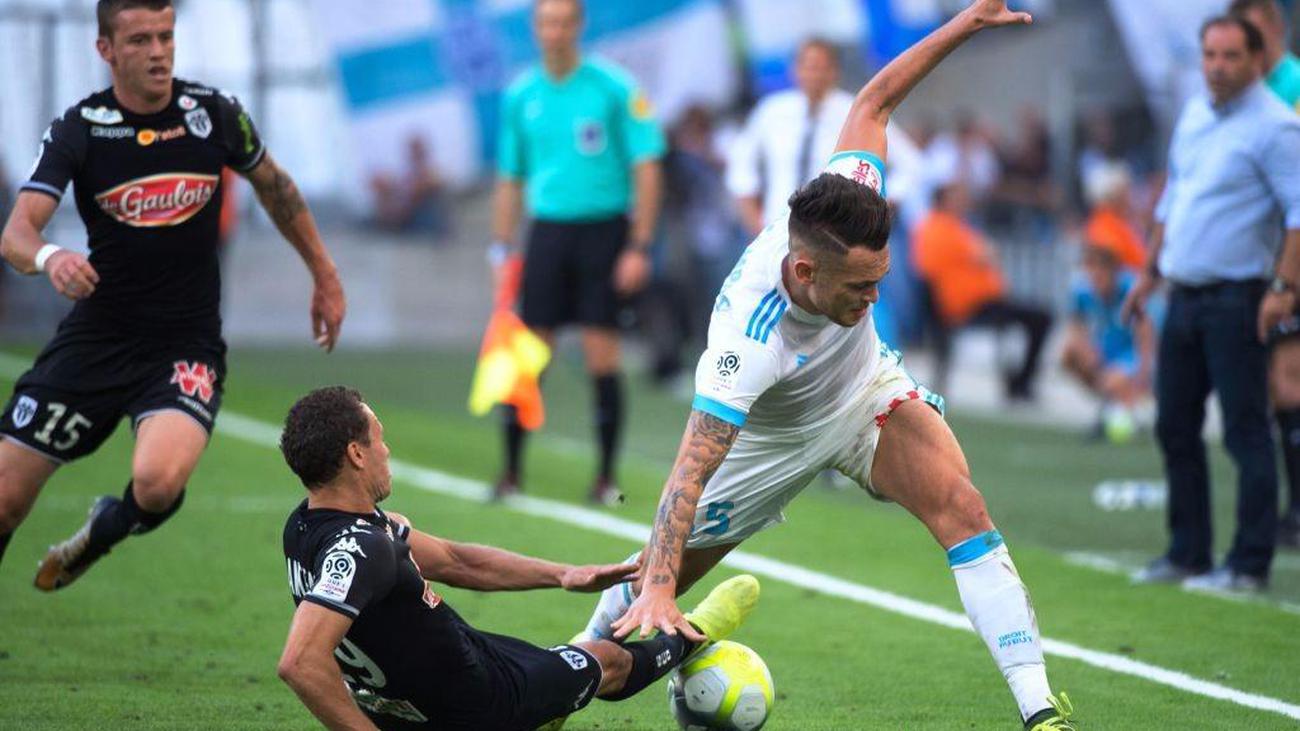 ANALYSIS AND PREDICTION FOR ANGERS - MARSEILLE

Angers is the sensation in Ligue 1 this season. There, Moulin team is in the top 3 shortly before halving the season, which is a unique fact in itself. At home Angers are quite aggressive and play with great desire as often and score a lot of goals. Angers do not have a big star, but rather rely on team play in this case. So far, they have recorded just 1 loss at home in Ligue 1.

Marseille showed hesitation but also character in the last match against Brest. Olympique allowed their opponent to equalize them at the end of the game, but then they returned and won 2-1, recording the fourth consecutive win in Ligue 1, thus coming close to only 5 points from PSG, who have also a match less. What a transformation for Marseille! A month and a half ago, OM suffered and was near the relegation zone.

Expert view : We think this match will be very tight and both teams will show respect for each other, which means that there will not be many risks. It will be played more defensively and pragmatic. This will result in fewer chances and therefore fewer goals. In quite a few such meetings we saw a defensive approach from Marseille as a guest, and in many Angers matches there were less than 3 goals at home. Angers pretty well thinks about how to play against any opponent, and surely this will be clear today. Prediction – Under 2.5 goals at 1.74.

5 of the last 7 games between the two teams have ended with under 2.5 goals