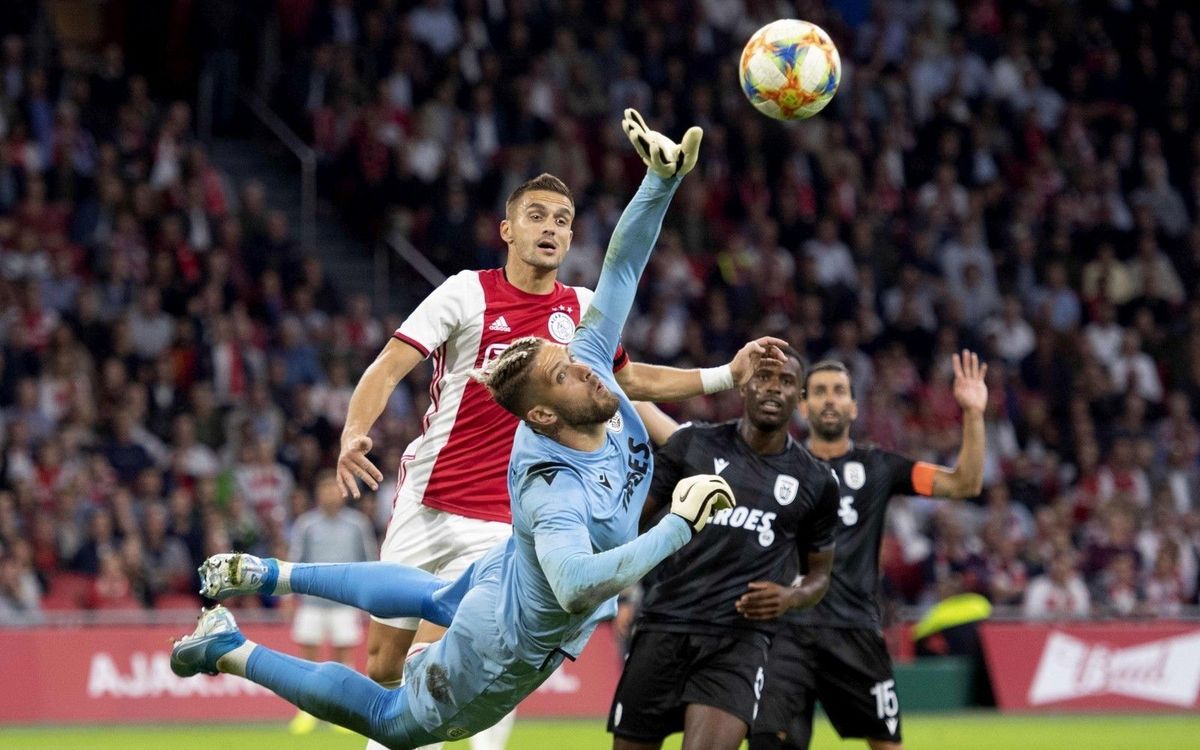 ANALYSIS AND PREDICTION FOR APOEL - AJAX

APOEL came here after first lost by 1-2 to Qarabag at home, which was a very surprising match in result and development. The Cypriots even scored a goal at the end of the match, but it proved to be decisive, as they then beat Qarabag 2-0 and thus went through. But that is definitely not enough. Their game is not impressive, and the team itself is not the best quality for this phase of the tournament.

Ajax did not do their best against PAOK in the rematch, but it was not easy either. However, the Greeks are champions of their country, and the football they practice is very good. Ajax, however, show stability. They didn’t even play with many reserves against Venlo over the weekend and won 4-1 by allowing another goal again. He was at the end of the match, but they still didn’t record a clean sheet.

Expert view : We believe that PAOK is stronger than APOEL. Ajax scored 5 goals against PAOK in both games in total and this is not new, as the Dutch play much offensive football and have always relied on it. Their attack class is undeniable, and APOEL can be defeated at home, as already seen. We think that Ajax will demonstrate their qualities and win the match by scoring at least 2 goals. Prediction – Ajax – Over 1.5 goals at 1.52.

Ajax have scored 16 goals in their last 5 games