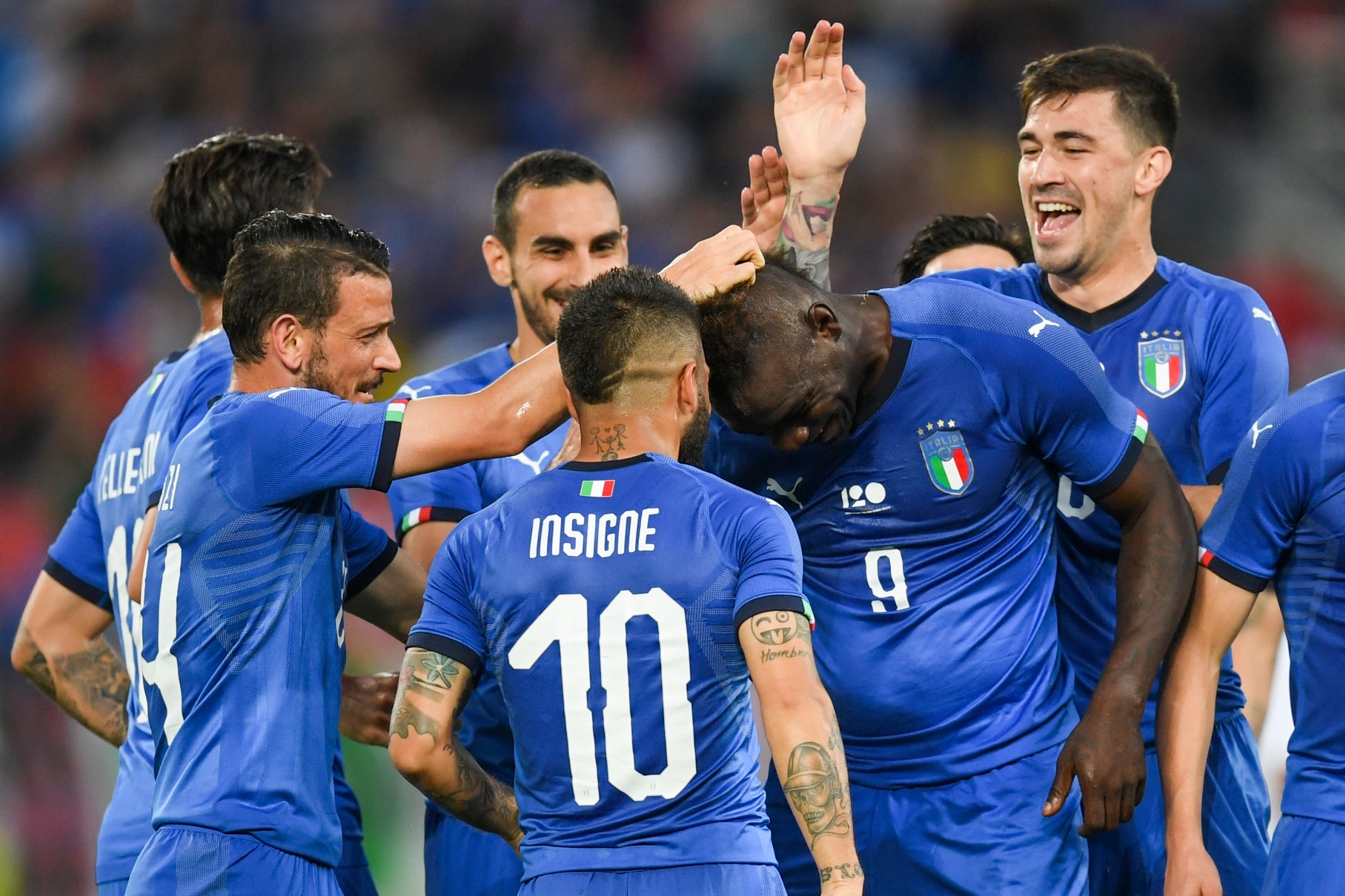 ANALYSIS AND PREDICTION FOR ARMENIA - ITALY

The character of Armenia is impressive. They started off rather poorly – with 2 losses, especially the one from Finland at home was difficult to accept, as the Armenians relied on a good result there. After that they had an easy match with Liechtenstein, but most of all they were remembered for the great victory over the Greek team in a visit. This makes Armenia Finland’s main competitor for second place. Armenians come out with the best. Their big star, Mkhitaryan, moved to Roma from Arsenal a few days ago.

Italy are boldly heading for Euro 2020. Mancini’s team is getting better and better in their matches. The confidence in Squadra Azzurra is serious. They are in a series of 4 consecutive wins from the beginning and have conceded only 1 goal in these qualifications with no point lost. However, in this match, some key players such as Chielini and Insigne will not take part, because of injuries.

Expert view : The Italians are favorites, but Armenia has played strongly in recent matches. Certainly Liechtenstein and Greece are far from the level of the Squadra, but there is another factor here. Italy have already taken quite a few points. We think that they will not come out with the price of everything trying to score goal after goal, and the Armenians should close, too. It is logical for the guests to take the win, but we do not think they will score more than 2 goals in this match. They may not have to. Prediction – Italy – Under 2.5 goals at 1.66.