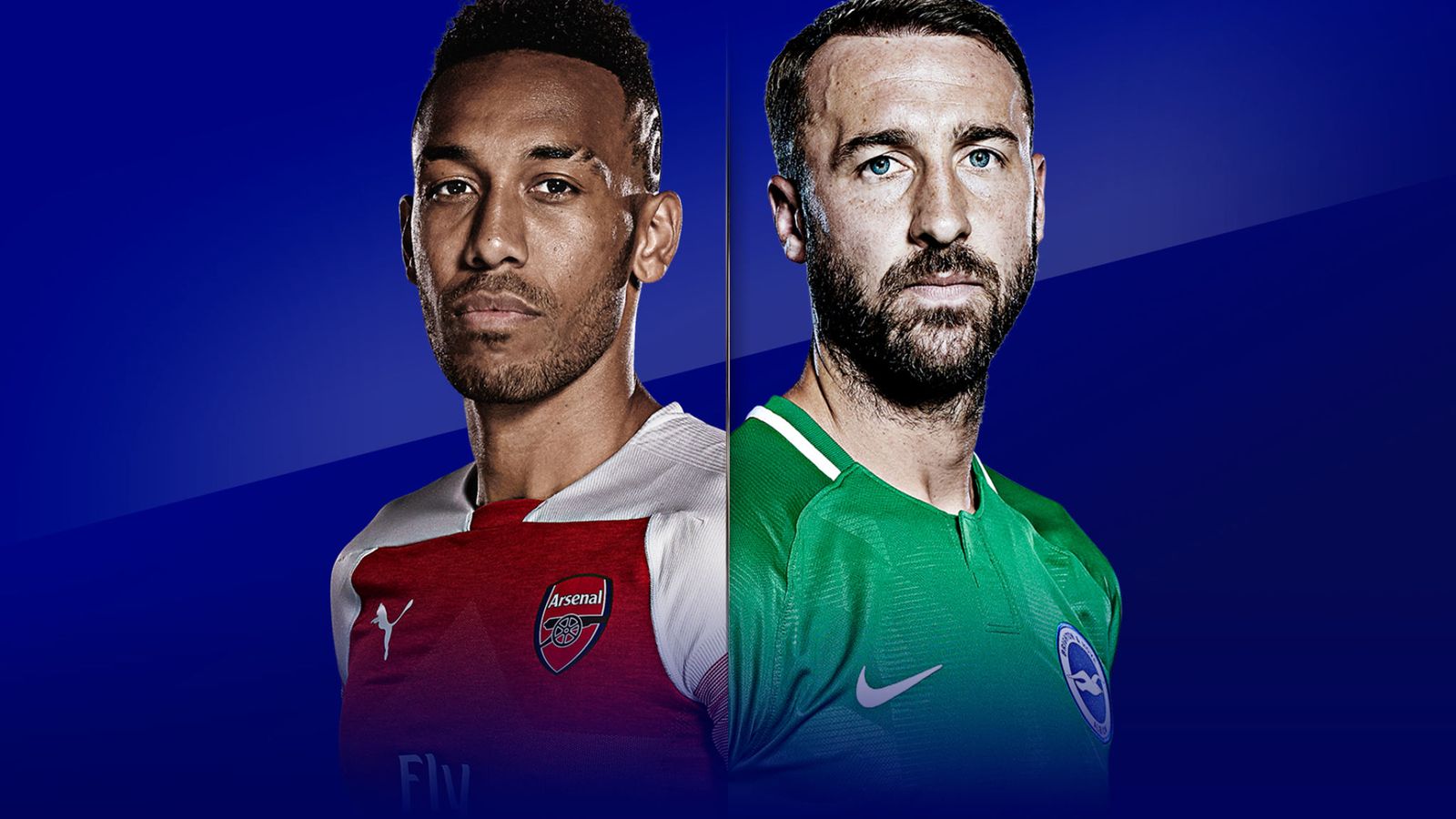 ANALYSIS AND PREDICTION FOR ARSENAL - BRIGHTON

Arsenal looked like Wenger’s Arsenal in recent months before the Frenchman left the club of his heart. As a coach, Freddie Ljungberg professes a mostly aggressive style of play that relies on creativity, fast and direct football in the front positions and plenty of goals. This was exactly the case against Norwich. We saw a lot of dynamics, good combinations in the front positions and another tragic defensive game, which is already something of a rationale in Arsenal matches.

Brighton played at Anfield with dignity. It is clear that the qualities of seagulls are not so great, but they try to be as effective as possible in such meetings against top teams, and sometimes they do. In the last analysis, we wrote that their game is not very diverse and this was good in the game with Liverpool, but just some of their strengths were manifested in the second half, in which Liverpool simply did not play seriously. Now against Arsenal no doubt they will have far more chances to score.

Expert view : It was very debatable whether we would have predicted over 2.5 goals in the match or over 1.5 goals for Arsenal, choosing the 2nd. As bad as the gunners are, we don’t see how they will lose by 1-2 at home or by 0-3. It is only logical that they will win even with some typical result for them with more goals, but here we are betting that Ljungberg will require attacks from the beginning of the match, so in his first game as Arsenal coach at Emirates there is a much more positive atmosphere than before. Prediction – Arsenal – Over 1.5 goals at 1.54.