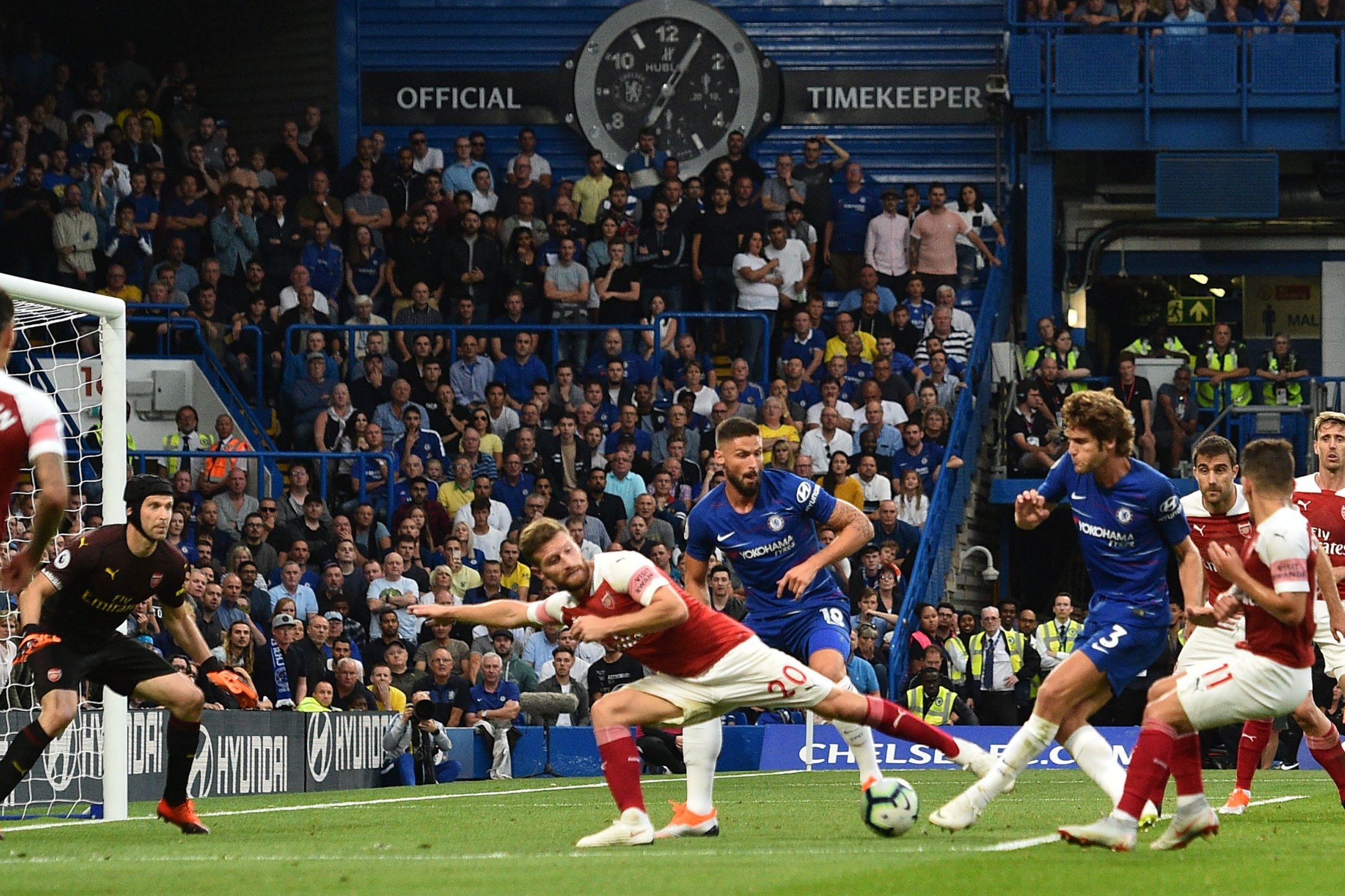 ANALYSIS AND PREDICTION FOR ARSENAL - CHELSEA

Emery explained how obvious is that he needs time and acknowledged Arsenal’s big problems in defense this season and overall in recent years. Naturally, the injuries in this zone also had an impact on the performance of the Gunners, but now they are 6 points away from Chelsea and this game can not afford to lose it. Yes, Arsenal is doing poorly in defense, but at least in their home games rarely allows more than 1 goal. This happened only in the 4-2 win over Tottenham and the 0-2 loss in the first round against Man City. That was the only loss for them during the season at Emirates.

Chelsea will probably buy Higuain to fix their problems in attack, while Morata is looking for a new club, because obviously there is no way to make a major contribution to improving the blues and generally he just couldn’t fit in this team. Chelsea is not very convincing lately, but the 6 point lead over 5th and 6th is not that bad at this stage of the season. In the league they are doing well – 2 losses and 1 draw are their lost points in visits. But despite the good results lately, they did not play in the most impressive way.

Arsenal and Chelsea had a goal show earlier this season. It is unclear why Chelsea is a little favorite, but that’s good for us, because the average odds of 1.65 for 1X is worth it. For Chelsea, draw here will not be a bad result, because they have a lead and Arsenal is obliged to search for the victory. They are not allowed to make a mistake after the last failures and now the entire stadium will be full. We expect Arsenal to stand up and not lose the match, so our prediction is Arsenal or draw at 1.65