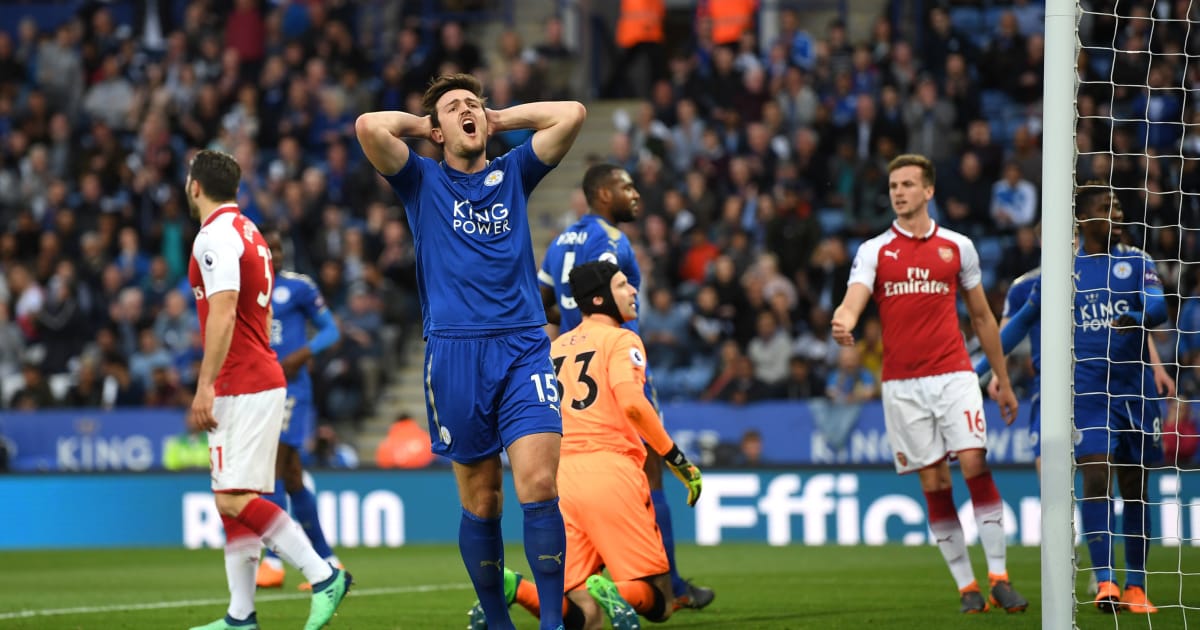 Two of the few Premier League champions face at Emirates. Leicester did it in 2016, while Arsenal have no a title almost 15 years. Arsenal has won nine consecutive wins in all competitions for the first time since 2015. Leicester have never had a win over Arsenal in London in 11 games so far. Everyone is expecting Arsenal to win, but gunners will make defensive errors and Leicester is obliged to take advantage of it and the first goal will be key. Vardy has scored 6 goals in his last 7 games against Arsenal and a total of 27 goals in 46 games against the top 6 in recent years, which is impressive. This season Arsenal has covered the largest perimeter on the field, proving that Emery requires huge energy and big heart from his team. Gunners began to get a whole new look rather than the Wenger era.

Parlour has already explained that, whenhe watched Arsenal on pre-season, Emery was terribly demanding on training. He requires his players to spend all their energy for the cause. The Spaniard pursues high standards and this is evident throughout the season. Lacazette and Vardy are two of the top strikers in the Premier League at the moment. The hosts have the best percentage of hits and goals, but Leicester is close to that stats. Leicester does not seem to be a team that lacks the big star, Mahrez, at least that’s what the statistics show at paper. In the season Lester allowed an early goal till 10th minute in 4 of their games, 2 of them against rivals of the top 6 and Arsenal could become the 5th such team. This, in fact, is 1/3 of their conceded goals in the season.

Arsenal’s style of play is much more direct. They are looking for passes through the center and export the ball much faster rather than using short passes. It is unclear whether Ramsey, about who is talked about much more lately, because of the problems with the new contract, will begin. This is important because it is obvious that, when Ozil and the Welsh are on the pitch together, Arsenal are not as effective and have problems. James Madison is the main person expected to be with the key passes and creativity for Foxes. If Arsenal wins, it will be the 5th time in their history with 10 consecutive wins. From this game, goals can be expected. Last year was the first match of the season and it finished 4-3. It is possible that Leicester may score from a set piece. Our prediction here is for goals – Over 2.5 goals at 1.58. Over 3.0 goals Asian goal line may attempt to seek for higher odds – 1.88