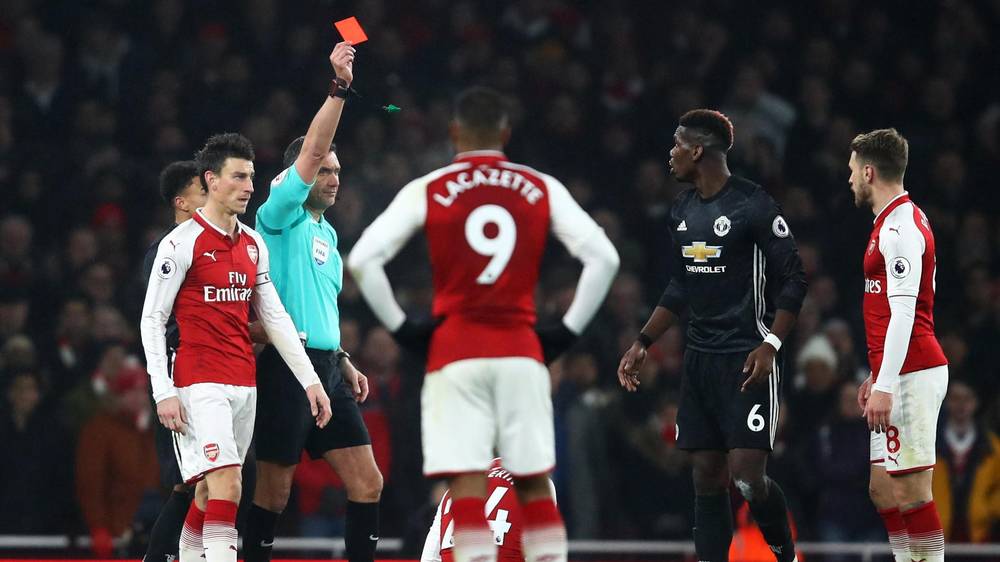 Arsenal and United are not at all indifferent to FA Cup in recent years, so we can expect a strong battle between them. On the one hand, Gunners are really one of the strongest hosts and, aside from this loss from City in the first round, they have no other defeat here during the season. Of course, we exclude the one against Tottenham in the League cup, but Spurs, as well as Chelsea in the last game, were defeated here soon in the league.

United have not yet shown any signs of weakness, although they were quite lucky against Tottenham and could not really win. Now they will probably not be able to keep their sheet clean. They, in fact, rarely keep clean sheets as a guest, but in the form in which they are now, they certainly have great chances to eliminate Arsenal. This is also a new big test for Solskjaer, who has the ambition to remain a manager of his favorite club.

Since Arsenal and Man United is one of the biggest English derbies and these are two of the three most successful teams in the UK, it just have to be a huge spectacle. When United accepted Arsenal at Old Trafford earlier this season in the Premier League, we saw two goals in both nets, but then the situation was quite different. In 8 of the last 10 matches between the two teams there were goals in both nets and overall it is the most logical outcome. Prediction – BTTS at 1.57