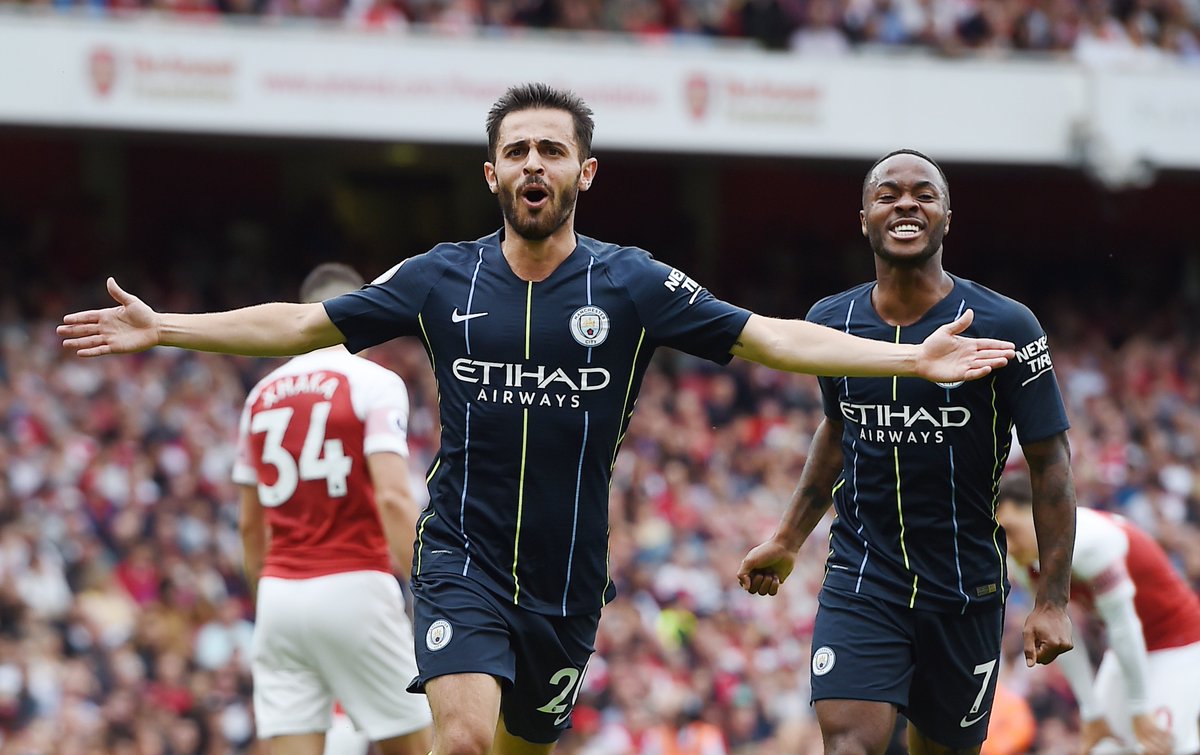 Arsenal finally achieved victory. They played a great 2nd half against West Ham in the London derby and turned the score from 0-1 to 3-1. The gunners showed class in the attack as Martinelli and Aubameyang were at the root of everything. Pepe also scored. It has always been clear that this team has the qualities to attack, but the balance is lacking. This half-time should not fool us that everything is ok in Arsenal, because it is not.

Man City may no longer think so much about the title, but rather they will concentrate on finishing the season as best as possible in the Premier League, and the Champions League will be a big goal for the Citizens. Guardiola is also waiting for the winter transfer window to be able to reinforce its squad, which needs refreshment. Man City usually have no problem against Arsenal, but that doesn’t mean they should be underestimated.

Expert view : With the dreaded Arsenal defense, it is unlikely that citizens will face serious difficulties in scoring several goals. The match is at the Emirates, though, and Arsenal usually do very well at this stadium. At least they score goals. We think it’s perfectly logical to see the goals here. Two teams with great strikers and vulnerable defenses and both teams need a compelling win. Prediction – BTTS and Over 2.5 Goals 1.66.

Arsenal’s last 5 games have ended with BTTS and over 2.5 goals

8 of City’s last 10 games have gone through BTTS and Over 2.5 goals