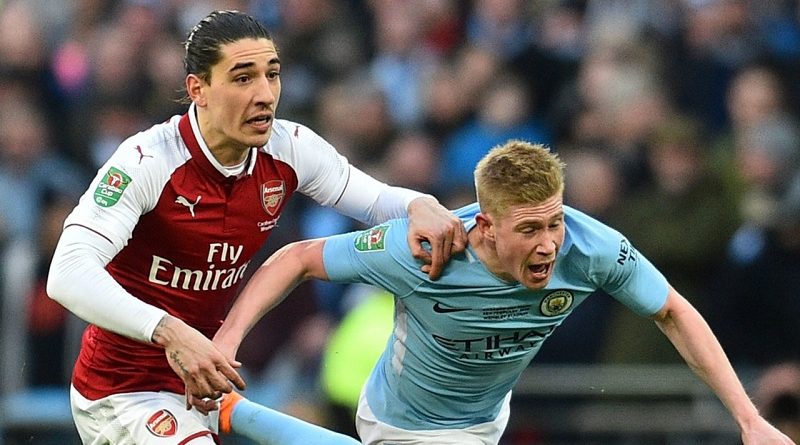 Arsenal will open the new season at “Emirates” against the champ – Manchester City. “Gunners” are performing pretty well in pre-season and did not record a single loss under the management of the new head-coach, Unai Emery. The new additions have yet to come into shape to get used to their new team. Surely Arsenal is expected to play very attacking football with many goals in their games, especially if the front man plays – Emerick Aubameyang, who joined in January and made a strong impression. He did not need a period of adaptation, like Lacazete, for example, who didn’t have many reasons to smile in the debut season. There is also a lot to expectation from Mkhitaryan and Ozil. It is interesting in what formations and how Emery will use the best available players in his composition. Still, Arsenal relied heavily on home games in the last season, and their last loss was from Man City on 01.03.

Expectations to Manchester City and Guardiola are enormous. They are required to win every match, as they did last season, and although it will be strange, if they don’t win the title again it would be a failure for them. Some very important players like KDB will return to the team, even though they didn’t perform too bad last week against Chelsea in the super cup final.

The matches between these two teams are quite effective. Manchester City scored 3 goals in each game in their last 3 games against Arsenal. In 7 of their last 8 battles with “gunners”, City has scored at least 2 goals and the last time they couldn’t do it was back in January 2015. We can’t expect City not to score at least 1-2 goals in every league match this season, because it will be strange, no matter who are they playing against. Arsenal bought few players in defense, but we’re not convinced that this is enough for them, because they had huge troubles at the back last season. However the newcomers are Sokratis and Lichtsteiner. At the same time, Arsenal’s attack is great. Our prediction is “BTTS and over 2.5 goals” at 1.85.

Left backs Kolasinac and Monreal are probably out, which means Niles will start. Koscielny is injured till December and Ramsey is under question. The new arrivals are ready

KDB, Kompany and Sterling should have late fitness test, but will probably be ready. David Silva is not in the group for the match and Danilo is also out