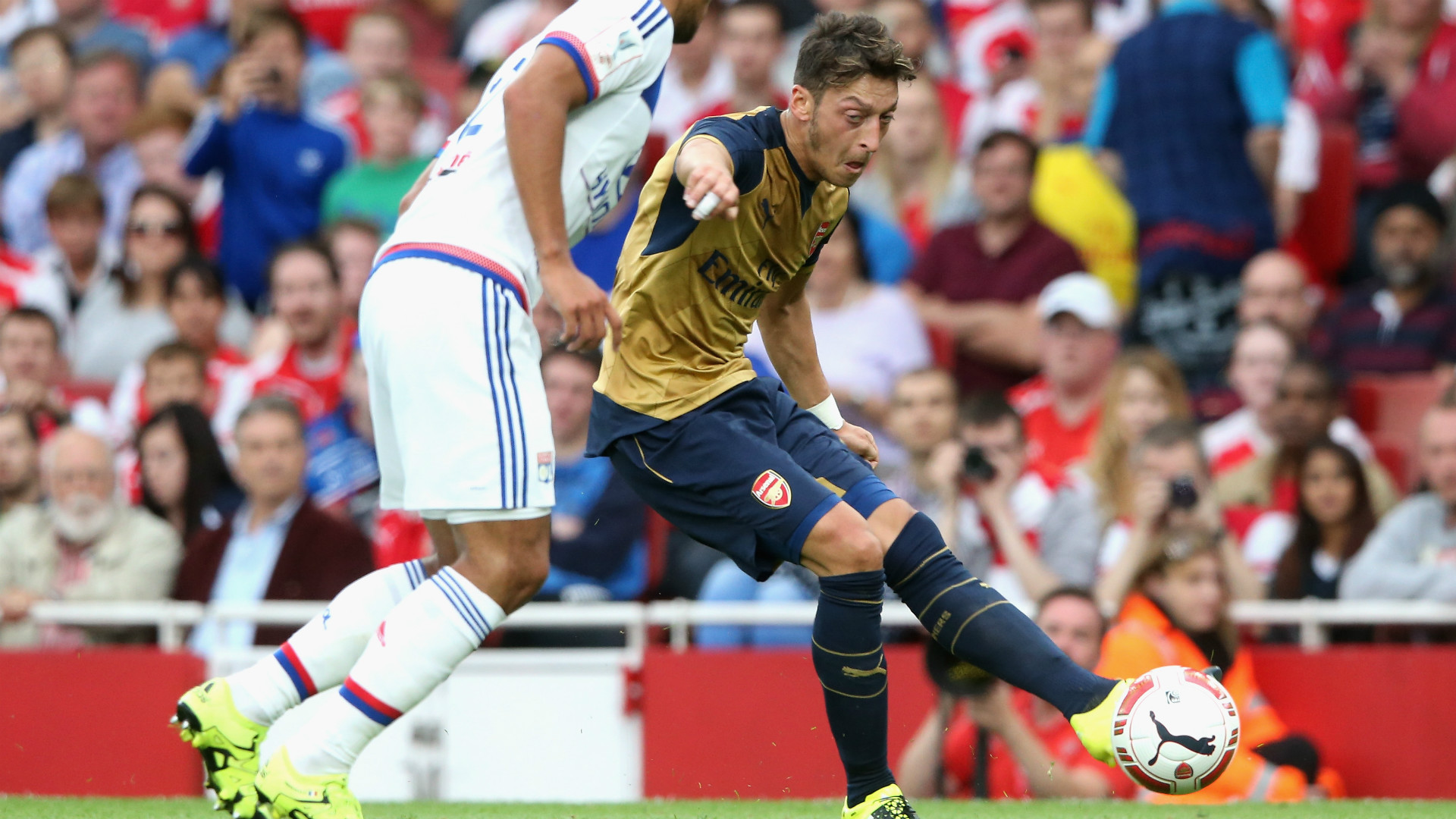 ANALYSIS AND PREDICTION FOR ARSENAL - LYON

Arsenal shows the same weaknesses in defense in summer pre-season training. Of course, hardly anything will change in the club while this owner is leading the club. His name is Stan Kroenke and the fans want him to leave the club, although he has recently bought all of his share. As for the Gunners game, they scored a lot of goals against both Bayern M and Real M and their previous rivals, so they have no problems in attack.

Lyon suffered shameful results in pre-season games by participating in any kind of shows. They sold Fekir to Betis, but maybe it was the better deal for the French because he was constantly injured, and the money was a lot, although they could sell it for much more last year to Liverpool. The other big leavings were Ndombele and Mendy. They were all replaced by cheaper players.

Expert view : Lyon and Arsenal are offensive teams that play spectacularly and do not rely heavily on defense. Especially considering that this is also a friendly match, we think there will be goals again. The Gunners have a lot of talent in the attack from the youth formations and many of them expect a chance during the season. Of course, Arsenal is the favorite in the game, but Lyon is a team that often makes surprises, when come as underdog. Our tip here is Over 2.5 goals at 1.52.

Koscielny, Maitland-Miles, Mustafi, Bellerin are out.