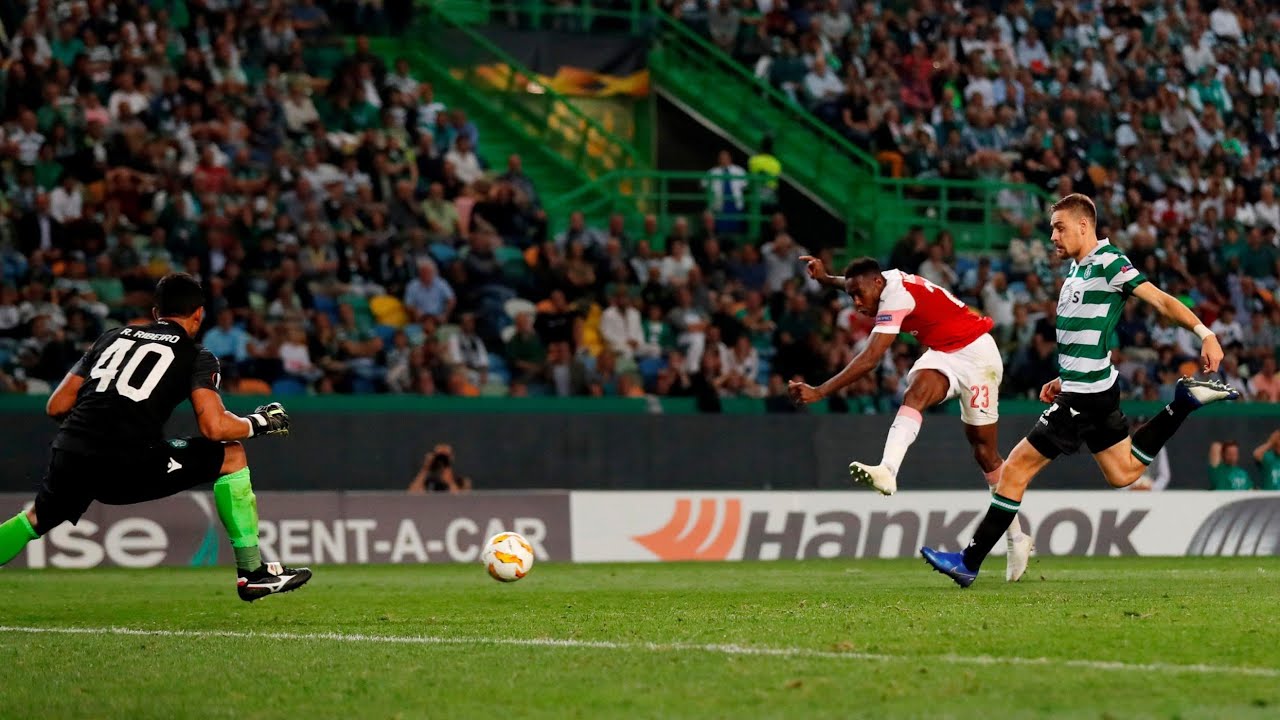 Arsenal have already 14 games without a loss, as in its last game the point was pulled from Lacazette at the end of the game. The Gunners show huge growth with Emery, but it still shows that they have a lot to do, which is quite normal. It’s just that the progress is significant. On Sunday, there is a major game with Wolves for the championship, while in Europa League they have already qualified almost 100%, but with one victory here, they will also secure their first place. In the first match with Sporting, where they won 1-0 last time and they played a little more sparse and closed, while here we expect a more dynamic collision and the gunners will probably be quite direct.

Sporting are much better than the other two teams in the group, but they do not have to lose again from Arsenal, because in case of victory for Vorskla, the Ukrainians will equalize Sporting in the standings. Sporting has nothing to lose in this match. They have been lose and win every other game, so if the trend persists, they should lose from Arsenal tonight and that would not be a big surprise this time. The attack of the Portuguese, however, is very strong and we rarely see them not do not score a goal in a match and in the last one against Arsenal in Portugal, Bas Dost did not play, so this factor definitely had an influence, but now the Dutchman is expected to get into the 1st eleven.

Arsenal and Sporting have no matches with each other except that one two weeks ago. These are two teams that are confessing offensive football and have a very strong attack, but a relatively hesitant defense, which allows the creation of a lot of situations for the opponent. We do not expect to see an Arsenal to win again by 1-0. Our prediction for this match is over 2.5 goals at 1.70 as you can try and BTTS at 1.85, which is also not a bad option, but it is a bit more uncertain.