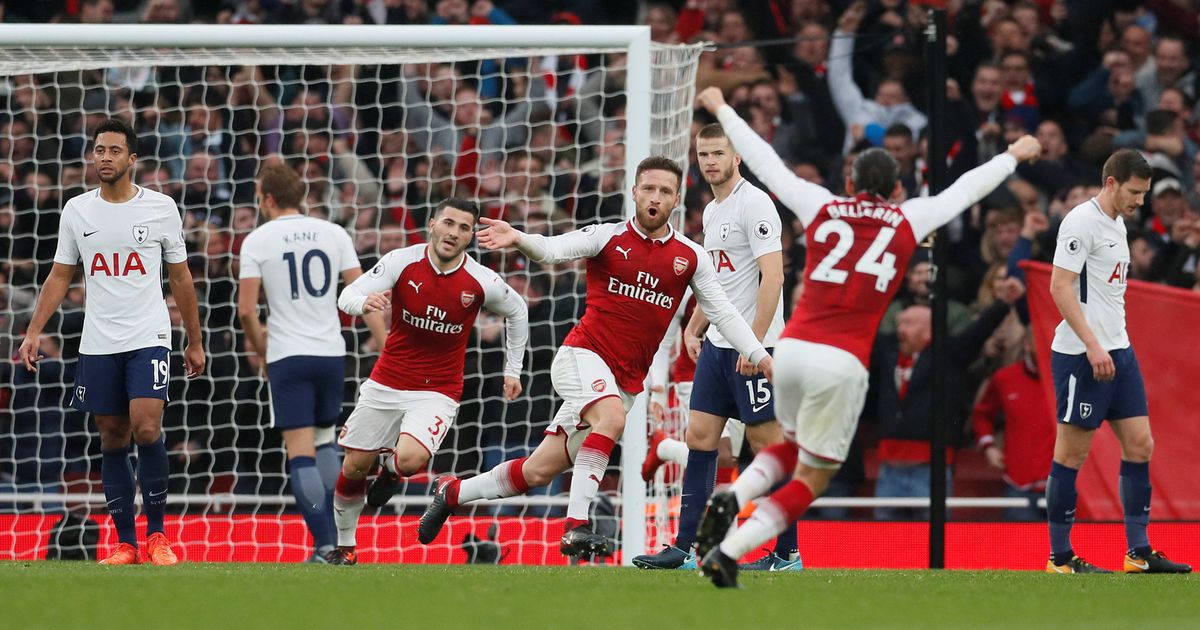 ANALYSIS AND PREDICTION FOR ARSENAL - TOTTENHAM

It cannot be said that Arsenal played poorly against Liverpool in the 1-3 loss to the Reds. As a matter of strategy, Emery might have done well. Actually there was logic in his tactics to close in the middle and let Liverpool play on the flanks, and for the Gunners to counter-attack through the middle of the field and be direct. The problem came from Emery still lacking the right performers and definitely the defense is still far from the level required.

Tottenham was totally depersonalized by Steve Bruce and his Newcastle. Why did the Spurs lose to 0 from a similar team at home early in the season, given that they have ambitions and want to be a team that can break the hegemony of Liverpool and City? There are many reasons. But it is worth noting that, when they are missing Vertonghen and especially Eriksen, Tottenham becomes a much more predictable and less creative team. In defense, however, he has more difficulty.

Expert view : In both teams the atmosphere is good, though. We got used to Tottenham not winning at Emirates over the years. It has become something of a tradition, though in many of those years Tottenham ended up in front of Arsenal. It is logical here to look for goals, but we will bet on another prediction, which is also with a better odds – Arsenal to score in the 2nd half at 1.60. It is very rare for the Gunners to miss scoring at home, especially against Tottenham. Usually in these London derbies, it is during the second half that the game opens and becomes a spectacle.