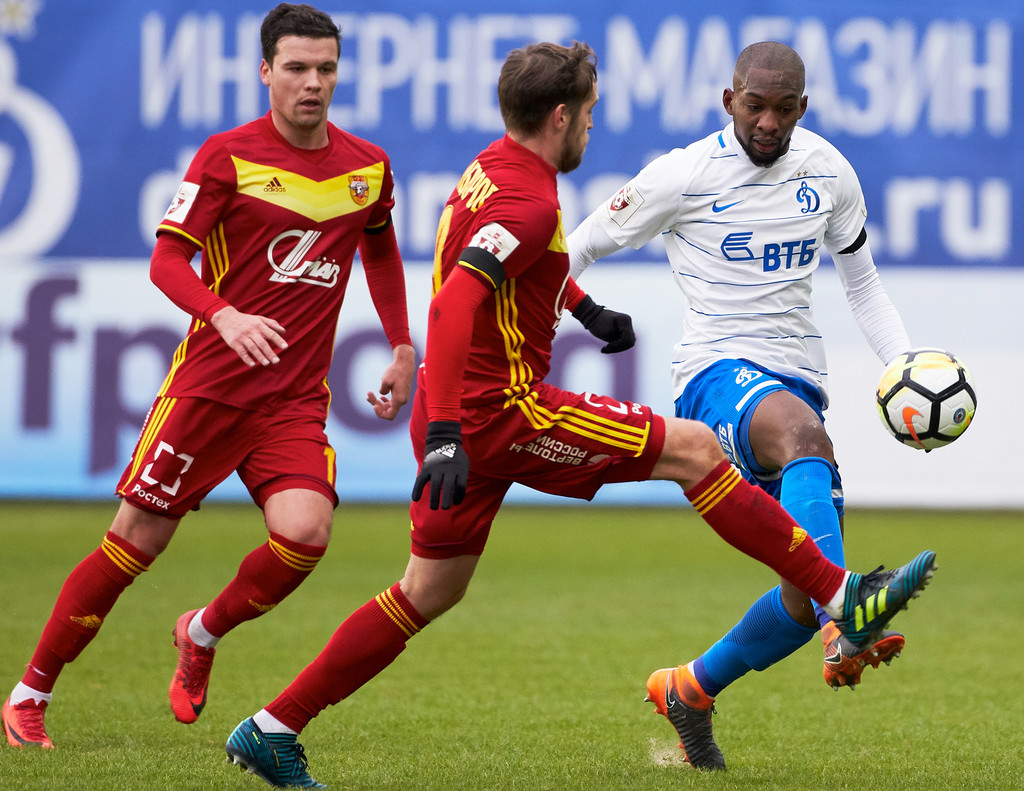 ANALYSIS AND PREDICTION FOR ARSENAL - DYNAMO

Arsenal Tula has had a very strong past season, and most of all this can be said for their home games, where they have hardly lost points. They have come to 6th place and have been struggling for survival over the years, but now progress is enormous. Besides, they did not part with very important players except those who were on loan and returned to their clubs. Now Arsenal have matches in the Europa League, so they have to prepare for an even heavier season.

Dynamo Moscow was on the reverse pole in the last campaign. They were quite weak and logically didn’t finish well in the standings, often even involved in the battle for survival, but eventually the 12th place was the last one that did not involve the team that occupied it to play playoffs to stay in the division. They, however, have stepped up with several new additions.

Expert view : We expect an even match, as is almost every game in the Russian League. Tula showed this level, which they demonstrated during the season, if we judge their friendlies. At the same time Dynamo is not yet in shape and generally does not enter the season in its best condition. We think that X would be ok for them for first match, but we do not exclude the hosts taking their three points, so our tip is Arsenal or Draw at 1.52.