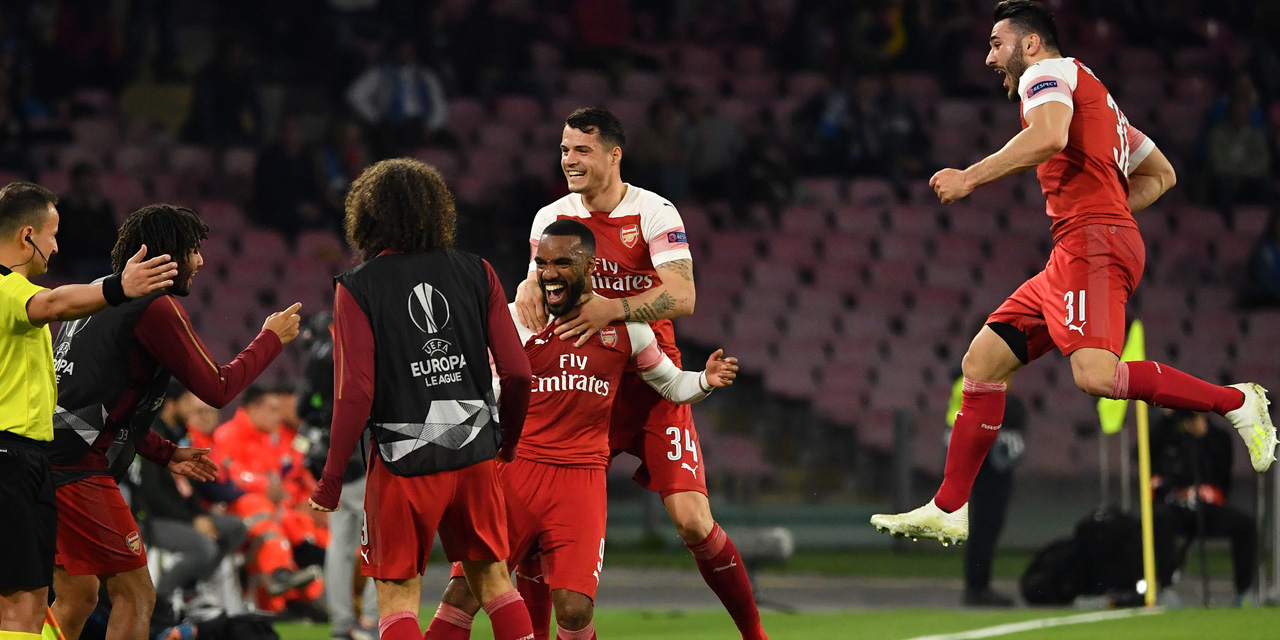 ANALYSIS AND PREDICTION FOR ARSENAL - VALENCIA

Arsenal almost completely failed to enter the top four. Even if they won only one win in those three games that lost to Leicester, Wolves and Palace, they could have been much better situation for the Champions League battle, but the problems Gunners had were significant. They show totally different face in Europe, however, and as hosts are much stronger, so here Emery will have to prepare his team very seriously.

Valencia also has a major battle for the top 4 and is in a similar situation to Arsenal. The bats lost absurdly at home by Eibar in a game, where everyone expected to be picked up three easy points. However, Valencia’s chances are probably a bit bigger in terms of three rounds remaining to the end of La Liga. Bats will have to play in defense, as in their best moments of the season, if they want to get a good result on Emirates.

We believe that this can happen, but won’t avoid the loss. Valencia will seek to keep zero draw as long as possible, but if they concede a goal, they will look for one away from home, too. We think Arsenal is the classiest team and certainly at home they got an advantage. Gunners are generally the favorites of the trophy, so they have to defeat Valencia in the first game, as they did with Napoli, to rejoice the fans and retaliate for all their failures, and they can do so with this squad. Prediction – Arsenal -0.5 AH at 1.94.