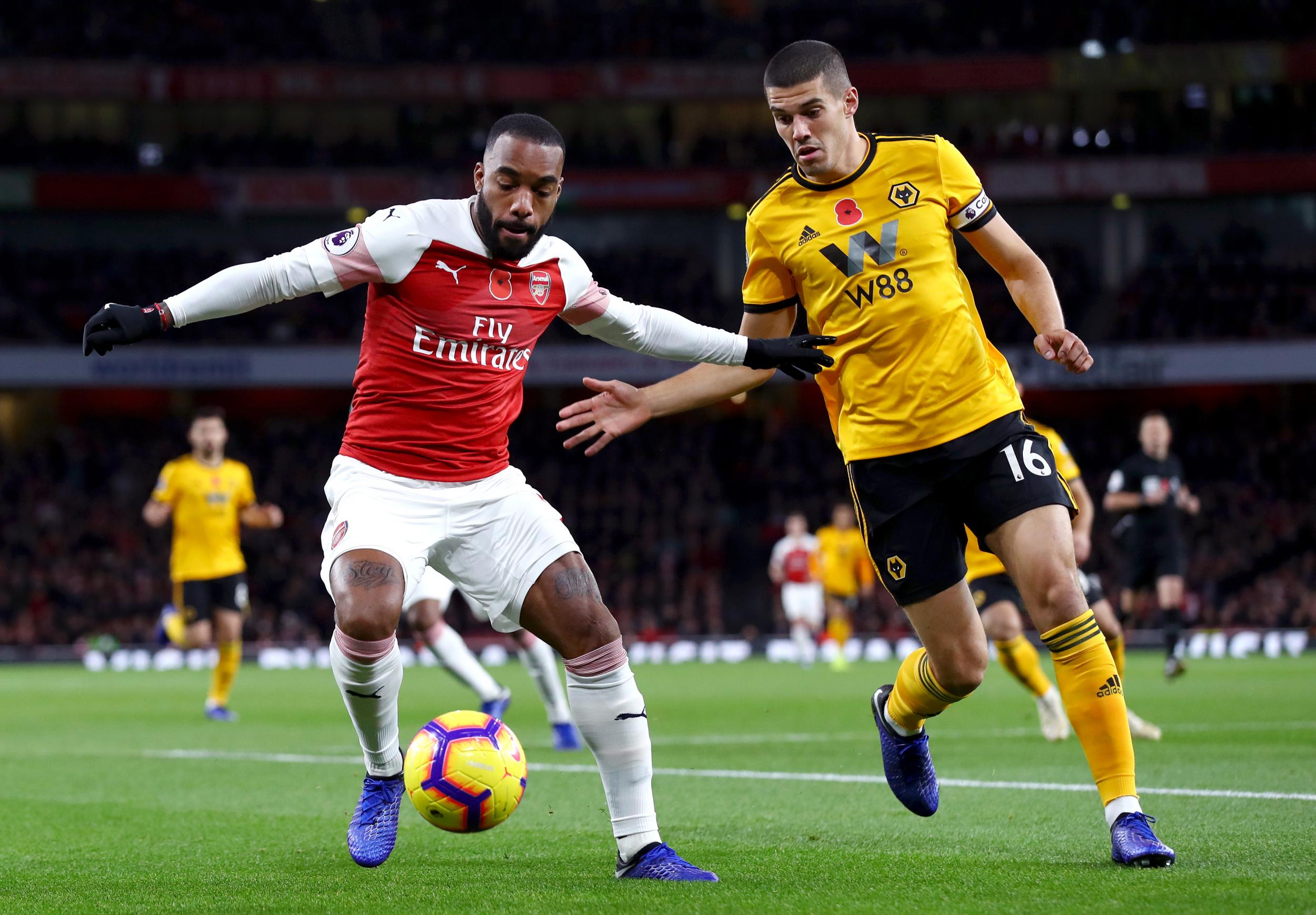 ANALYSIS AND PREDICTION FOR ARSENAL - WOLVES

Arsenal’s problems have deepened since the scandal with Xhaka and the draw with Palace. The match with Liverpool this week was almost irrelevant as the end result, as Arsenal’s goals are to re-enter the top 4 and, above all, to have a play style that should be used every game. Emery has not achieved this yet and will not be waiting long. For now, it is unknown if Xhaka will play again. There was also a video where fans insulted Aubameyang, so the situation is bad with Arsenal.

Wolves slowly began to rise in the standings. Certainly, when their matches in Europe are over, they will raise their level and their results will improve, but that will not happen until December. Now, however, they will continue to experience difficulties. Against strong teams like Arsenal, who own the ball and want to score, this will be an easier task for Wolves. They proved it last season, they prove it now.

Expert view : Wolverhampton have already beaten away Man City 2-0. The first game in the Guardiola era in which the Citizens do not score at home in the league. This is certainly something extremely important, and Wolves showed great counter-attack efficiency. Last year, the gunners were very lucky to get away with a draw against the wolves. We see no reason to bet on Arsenal right now. The situation in the club is very bad and their defense game is getting worse. In this case it is very logical to look for BTTS at 1.70.

Arsenal have only two clean sheets in the league so far