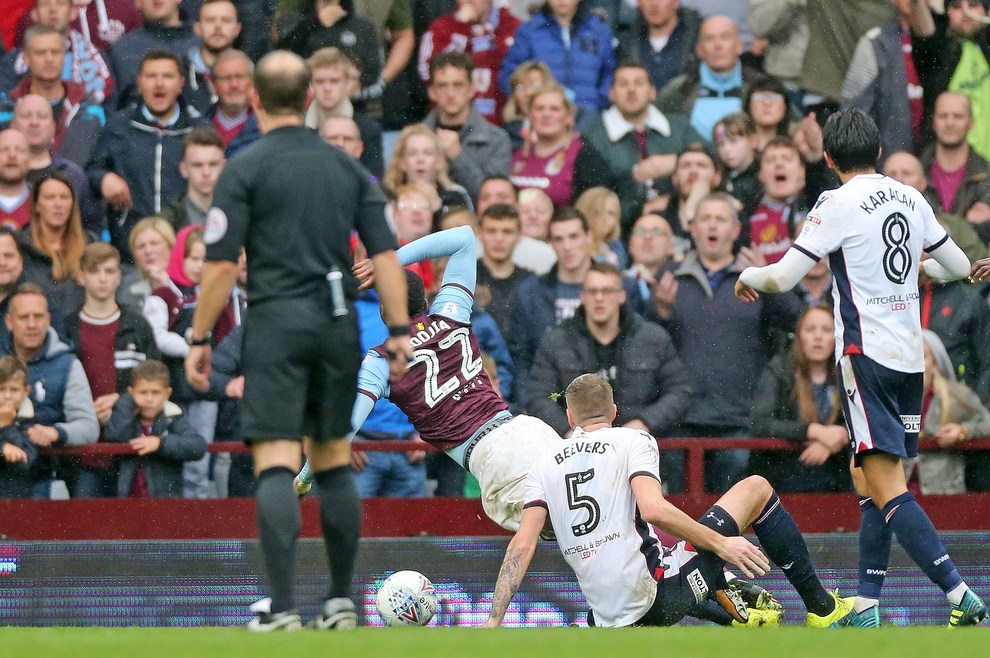 Aston Villa lost again in the last round, when their rival was QPR. The Villans got defeated by 0-1 as a guest and this is the second loss of 3 games for the new coach, Smith. It’s strange why Aston Villa has had so many problems in recent months. The team came to Wembley’s final playoffs, which was lost to Fulham and is they are 17th in the Championship, with 7 points less of the top 6. It is about time for Villa to wake up, because they have a strong team and now we’ll see if the problem was in Steve Bruce or there is something more in this club. Still, for Villa, things in the attack are good and they missed to score a goal for the first time in the last round since the start of the season. This match is very important for Villa and they are obliged to win it, because in a series of wins it is not too late to return to the top 6 battle.

Bolton are in terrible shape. They recorded only 1 win in their last 11 games, with most of these games losing. Additionally, Trotters did not win as a guest since August 18, when it was the beginning of the season. They started very strongly, but they are currently in crisis. It seems that Bolton will once again strive not to get relegated this season. They are 19th with 16 points and 4 more than 22nd Reding, who are in the relegation zone. Bolton has conceded at least 2 goals in 3 of their last 5 away games in Championship.

Aston Villa did not perform very well in their last 4 home games against Bolton. 1 win, 1 loss and 2 draws between the two teams. The majority of these matches, however, were before 2012, and last year the Villans won 1-0 here. Aston Villa has a good attack and they rely mainly on it. It is possible for them to concede a goal, but their victory is obligatory here. We think Bolton will not be able to cope with this and Aston Villa will score at least 2 goals. Prediction Villa over 1.5 goals at 1.58