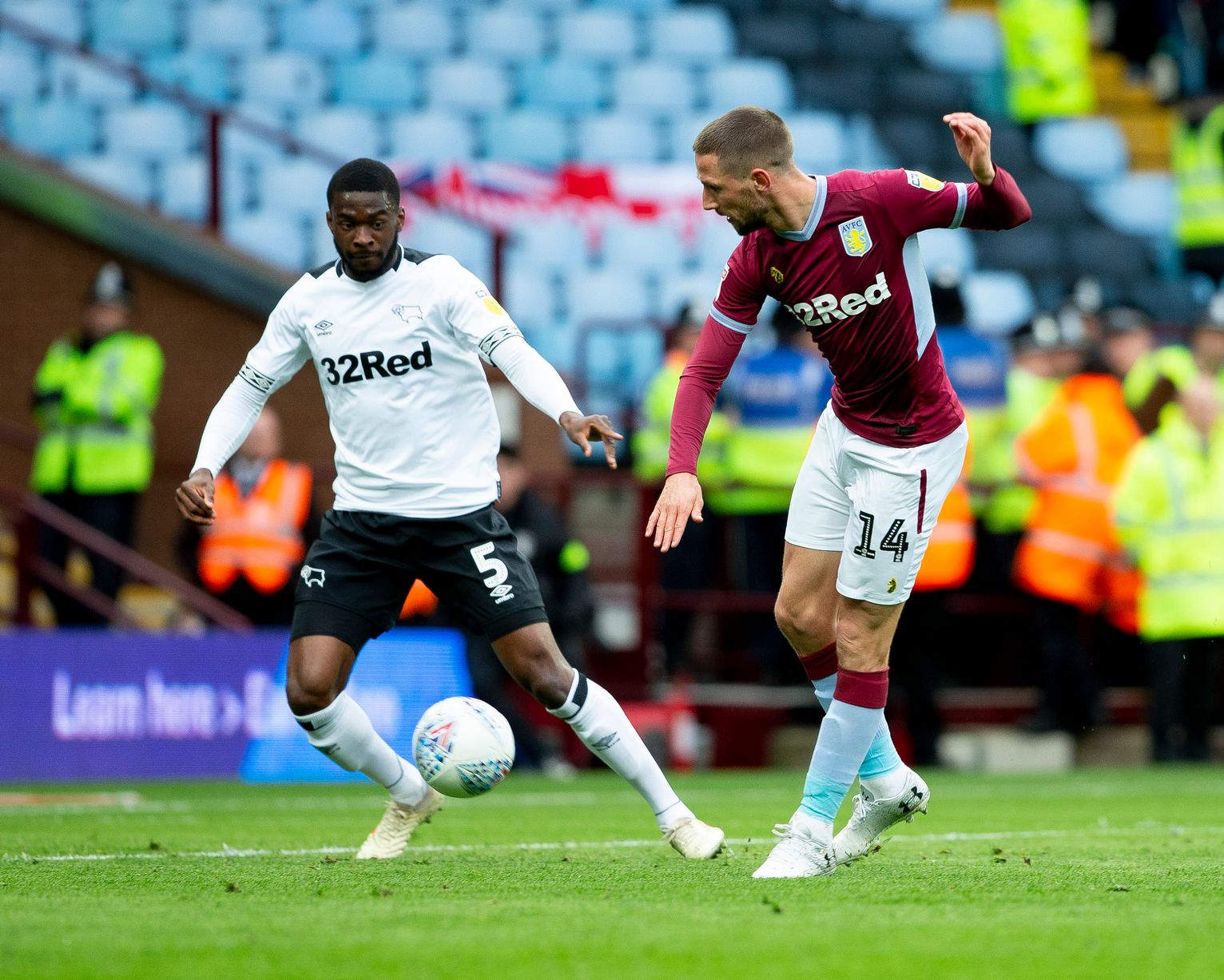 ANALYSIS AND PREDICTION FOR VILLA - DERBY

Aston Villa did not play much better than West Bromwich in the second game, and in the first won by 2-1 after they scored two quick goals and made a comeback, but took advantage of the strong period in the game and the efficiency of some of the class players in the team like Grealish, for example. However, no doubt the shape of Villa in recent months is impressive and they really look like the team that most deserves to follow Sheffield United and Norwich in the Premier League.

For Derby and Lampard, the tale continues. They played a unique match against Leeds and won 4-2 in a goal thriller in which there were dozens of cards and lots of passion and tension. It can definitely be said that the rams have several players who pull the team forward and they can also rely on an individual class in their attack. If Derby wins today, it would be Lampard’s enormous request to work in Chelsea.

Here we concentrate on the cards basically. There is not much to do with the fact that the game decides so many fates and it is about so much money, after all. There has not been a Wembley final with a few cards over the years, and these two teams just do not hesitate to make tackles. We saw what happened in the previous game of Derby, and in the last two games between the two teams there were at least 5 cards. Prediction – Over 4.5 cards at 1.62.