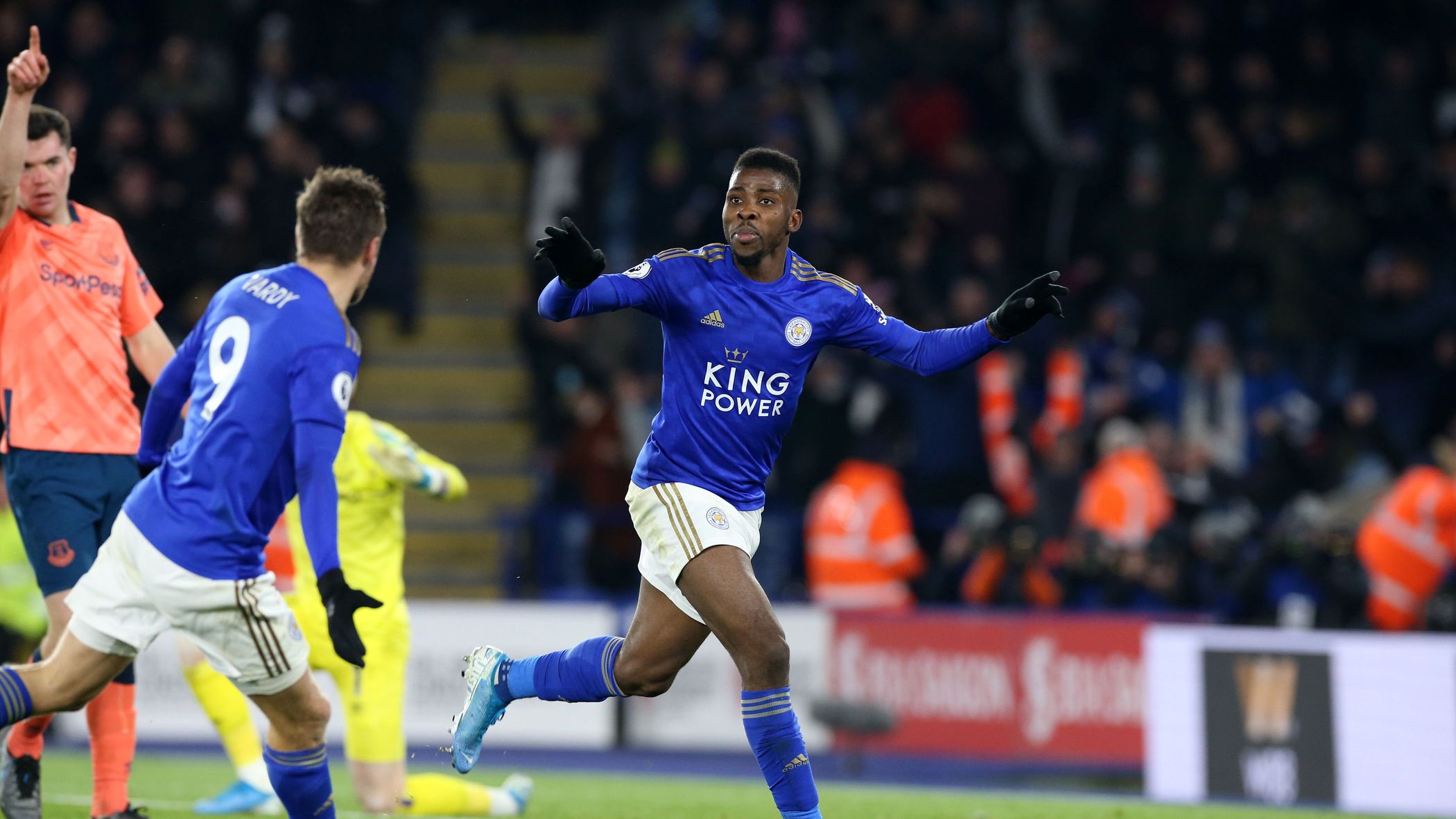 ANALYSIS AND PREDICTION FOR VILLA - LEICESTER

Villa were close to surprise Chelsea, but Lampard seemed to be a nightmare for this team as a player and he can be the same as a manager. Of course, not many people expected Villa to be able to pick up something at Stamford Bridge, but they certainly did perform well. They will now accept Leicester at Villa Park and this is a new opportunity for the Smith team to prove their worth after all these positive performances at home this season.

Leicester doesn’t stop winning. The Foxes also managed to beat Watford 2-0 in the week, though this was not an easy match because the Hornets fired their manager again and played differently. They were unpredictable. Leicester had hesitations in recent games, but still managed to win, which was even more impressive for Rodgers, because these were signs of maturity.

Expert view : We believe that in this form it is almost impossible for Leicester not to score vs almost every team in the league. At the same time, what Villa show us not only in attack but overall in the organization of their attacks and when they play with the ball, even against the top teams, is impressive. Villa have not scored a goal in just 1 home game right now in the league, and Leicester has no particularly strong defense in their visits. Prediction – BTTS at 1.61.