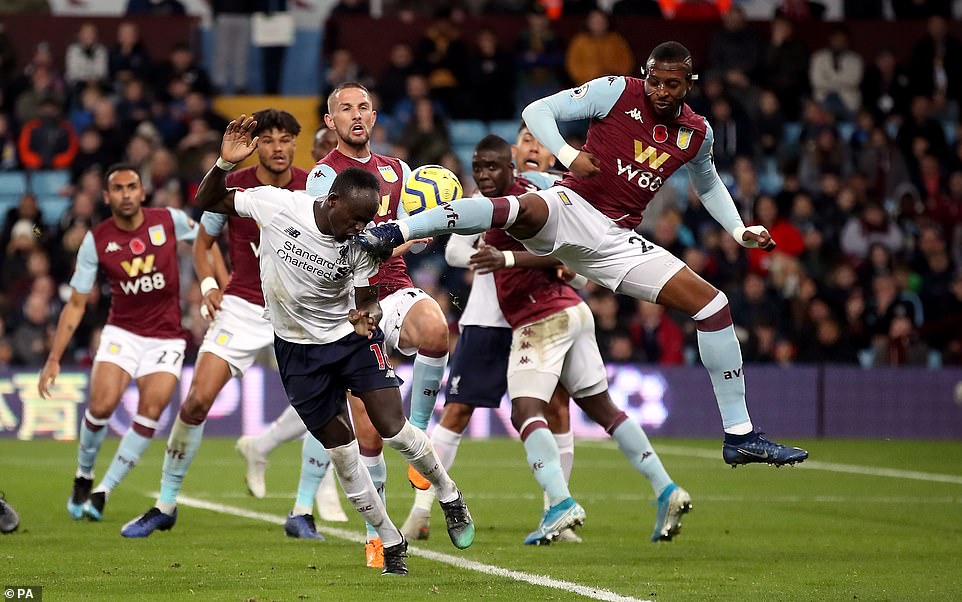 Villa have played well in recent rounds, although they have recorded losses, but specifically against Leicester and Sheffield United have played rather weak matches. Mings was unable to play against United, and this had a major impact on weakening the defense of Villa. They were lucky with this draw against Liverpool, who will play with the 3rd squad, so this is a real possibility for a semi-final and a potential final for Villa, which would be a great achievement.

Liverpool will not be the one we know. All the first team players are in Asia right now because tomorrow they have a semi-final for the World Club. Those players who did not travel with the team and actually are from the first team, were injured. Here Liverpool will only play with the youths, so the coach under 23 will lead the team in this match at Villa Park. However, let’s not forget that for these young people, this is a huge opportunity to prove themselves to the world, the fans and Klopp, most of all, who will surely watch the match, even though not at the stadium.

Expert view : Villa odds have fallen quite a bit due to the fact that the guests will be with youngsters, but we believe that Liverpool cannot be underestimated in any way right now. Klopp and his team are an example for any formation of the club (U23, U21 and etc.). The academy has been much more developed in recent years, and some players who have already recorded minutes for the Reds and performed quite well will participate in this match. Elliott, Hoever, den Berg, Larucci and Kehler, for example, have played pretty good matches in the League Cup so far. We are sure that Villa will underestimate the opponent, and Villans are not in good shape, so we do not think that will be a big defeat in favor of the hosts. Prediction – Liverpool +2.5 AH at 1.50.