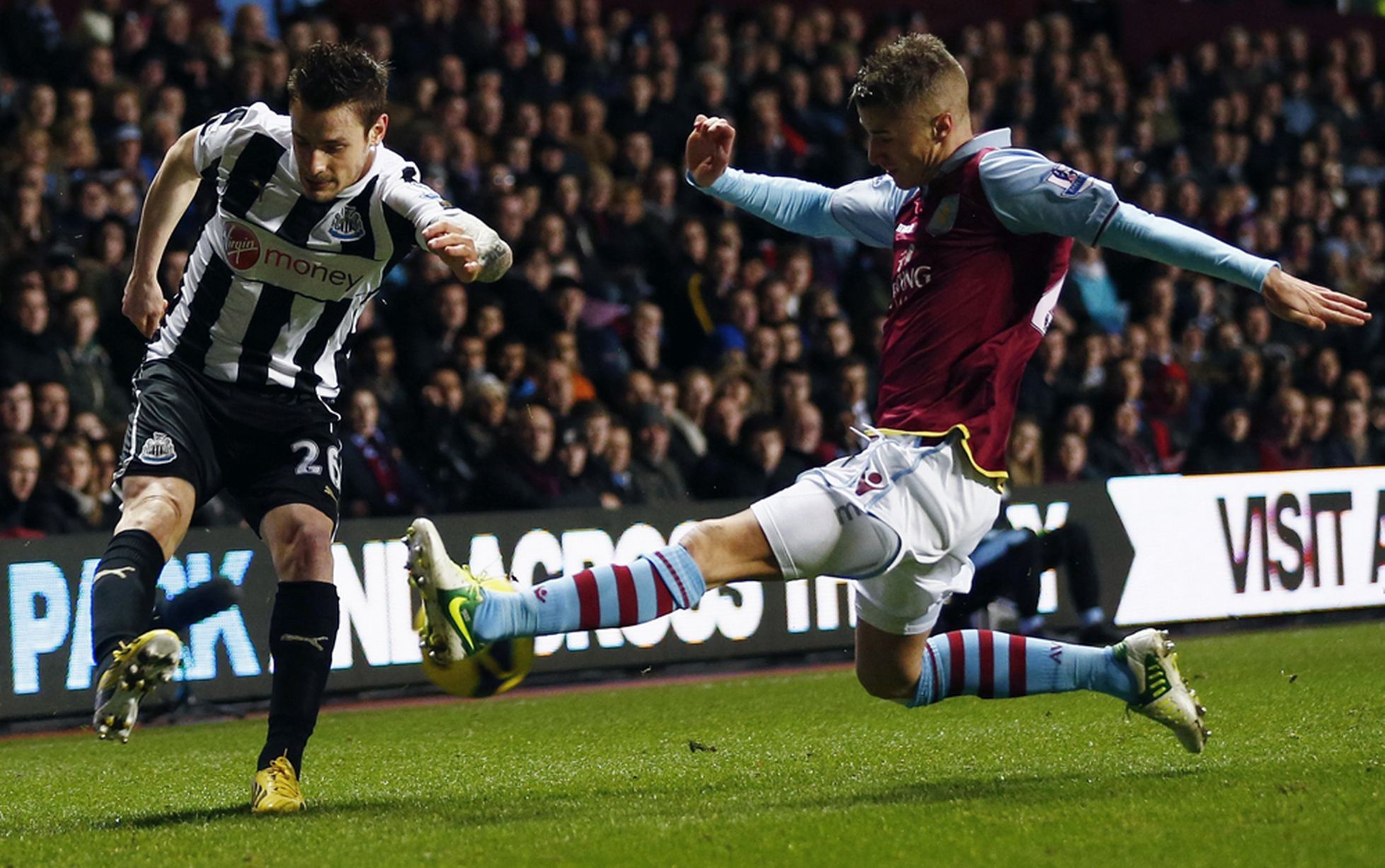 ANALYSIS AND PREDICTION FOR VILLA - NEWCASTLE

Villa will obviously make it difficult for almost any team that steps into Villa Park. Villas are very strong at home. We saw that even against Liverpool they were very close to victory. As guests they have 1 win and 5 losses, so every point there is a bonus. Villa have a chance to be just 1 point away from Newcastle if they win today, but we expect them to have problems, especially with set pieces against the Geordies.

Newcastle are doing better than expected. Everyone thought that Newcastle are certain for relegation after Benitez left and the not-so-beloved Steve Bruce came. Nothing like that, though. Geordies are currently breathing calmly, but it is not too late to get involved in the battle for survival as they are not that far from the relegation zone. Newcastle still faces serious defensive issues.

Expert view : It was not difficult to make a good prediction here. We think it is most logical for Villa to score in the 2nd half at 1.62. The Villas have troubles protecting the lead, so even if they lead through the 1st half, it is very likely that they will have to score again in the 2nd half. We think this match can be quite a goal. Newcastle is certainly not going to come with such respect, but Villa are a really solid host and we think it’s much safer to rely on them.