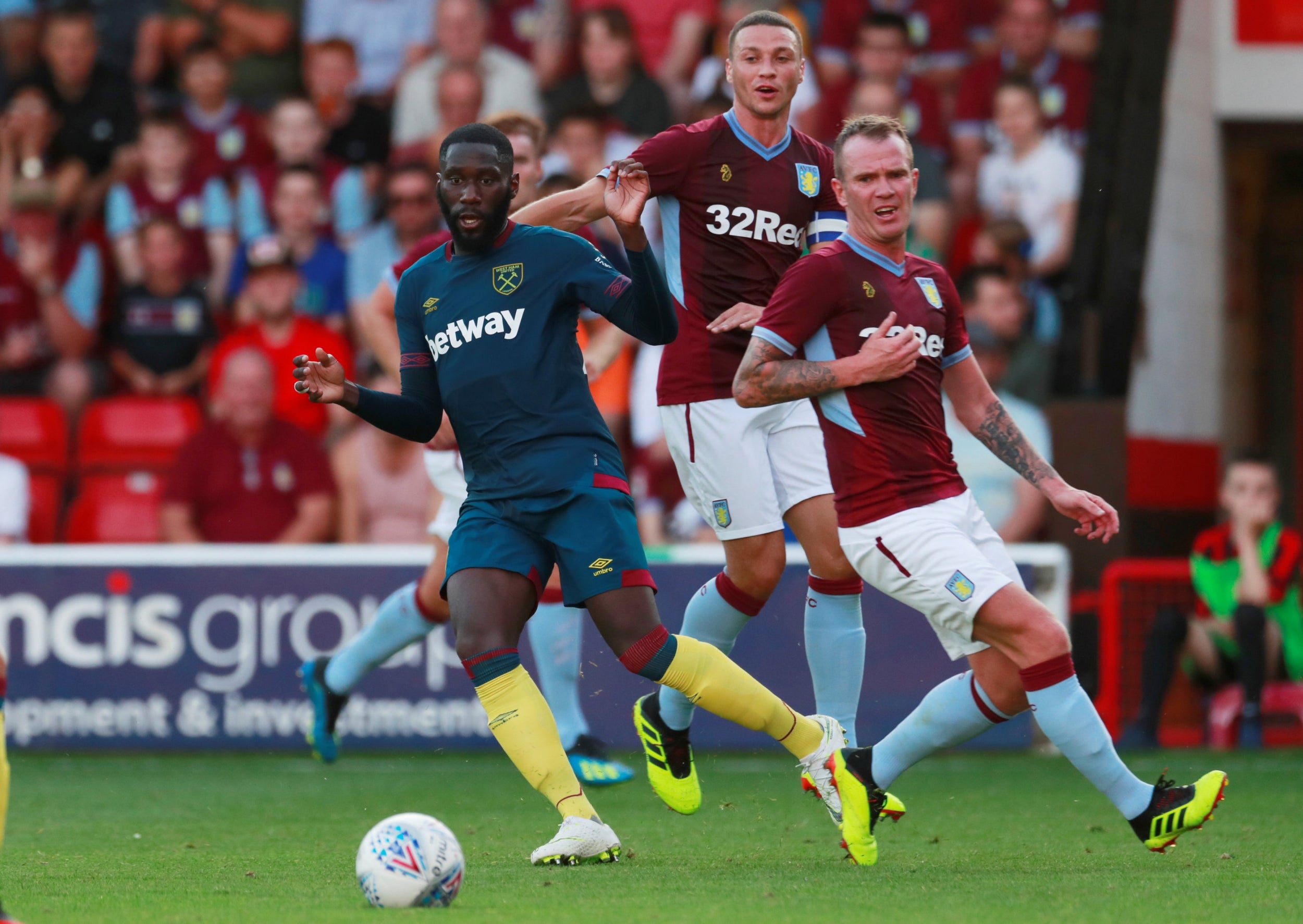 Aston Villa were brutally robbed in the opening game against Crystal Palace. They scored a regular goal that was canceled due to a Grealish “diving”. Grealish fell into the penalty area because he lost his balance in his dribble and as he was felling he was able to pass the ball to his teammate who realized, but for some reason Kevin Fried decided it was a dive and VAR did not even intervene, which caused huge discussions in England. . And Villa did not play weak in this match.

West Ham continue to improve. Arnautovic may not be part of the squad anymore, but that doesn’t change the fact that the hammers enjoy their football and can do without the Austrian. They beat Watford and Norwich in the last 2 rounds with a handicap, and in the meantime they won Newport in the League Cup. One of the main reasons for this is Haller. The new striker fits perfectly and has already scored 3 goals.

Expert view : This match is difficult to predict because not enough games have passed since the campaign, and in the Premier League anyone can beat anyone. The Villans cannot be said to be in poor shape. West Ham are clearly doing well, but you don’t know when they will slip, and this is not a team that can be relied upon. Pellegrini have something to improve. So we decided to bet on them, but just to score in the 2nd half. The odds are worth it, and they have the required attack power to achieve it. Prediction – West Ham to score in the 2nd half at 1.64.