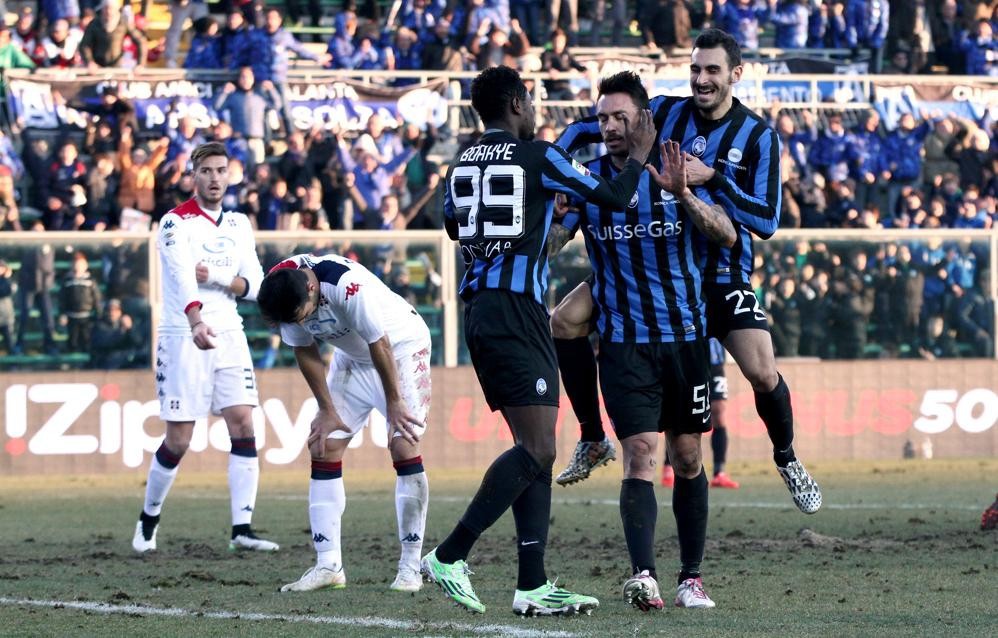 Atalanta confirmed their good form after the last match in the championship against Roma, which ended 3-3. The wolves were losing 1-3, but they reached the draw at the end for Atalanta’s regret. However, the last ones have only 1 loss from the last 26 games. They play great and win match after match, they also score a lot of goals. During the week they failed to eliminate Copenhagen in the Europa League and were kicked out after penalties with a new 0-0 draw. This is not so bad for them, because Atalanta will be able to concentrate entirely on the championship and they are able to fight for the top spots this season and will do so. At home they have not lost 23 games in a row.

Cagliari have only 1 point after the first 2 rounds. They played against Empoli and Sassuolo with who they made 2-2. The guests in this match are one of the weak teams in Serie A. They recorded a lot of losses last season away from home. However, they won against Atalanta by 1-2 last season, which may give them some confidence. Cagliari, however, generally fails to do particularly well with the big teams. They have 5 losses from their last 8 games as a guest in Serie A.

Apart from Cagliari’s last season’s win over Atalanta as a guest, they had no victory in their history as a guest vs. this rival, so it was their first success against them. In most of the matches between Atalanta and Cagliari, there are a lot of goals, but Atalanta often makes goal draws. However, Atalanta have played many games in recent weeks, and now this break for national teams will help them, because they will rest and start September with new strength. They are due to finish this good series in August, when they have done a lot of work with a win over a team that is well below their level. Atalanta will certainly score at least one goal, but hardly the match will be 1-0. Atalanta scored 7 goals in their first two Serie A games and right now it’s not the time to stop. Our prediction is “Atalanta over 1.5 goals” at 1.63