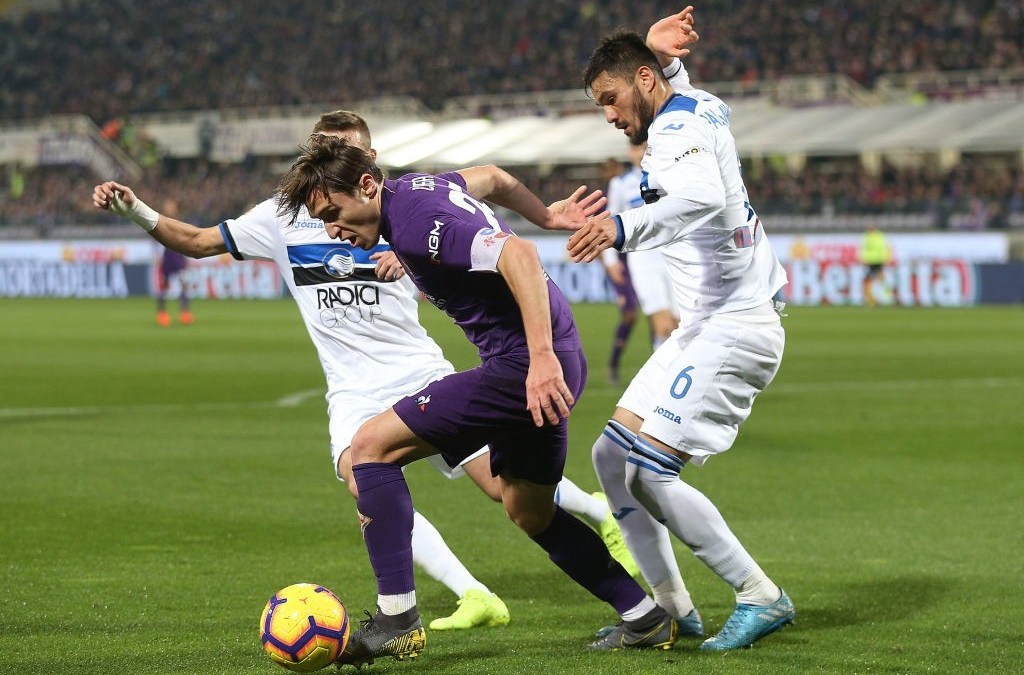 ANALYSIS AND PREDICTION FOR ATALANTA - FIORENTINA

Atalanta made a spectacular turn over Napoli on Monday, but spent a lot of energy. It was only three days ago. Of course, nowadays it is questionable what is a bigger achievement – entering the Champions League or winning the cup and usually the teams do not choose, but just give everything for themselves and for both things and they are waiting for their fate. That’s what Atalanta will have, who took a draw, 3-3, in the first game against Fiorentina, so the goals are as an advantage.

Fiorentina is in a bad shape. They were not happy to lose Juventus and this was the game that gave the title for Bianconeri in the last game, all the more that it came after a comeback and a weak game of the old lady in first half, but Fiorentina got much pressure, too. The team from Florence has no win in 10 consecutive games, and they will certainly need it if they want to reach the final, because there is hardly a chance to score 3 goals against Atalanta as a guest.

We believe the hosts will score a goal with certainty, because they have one of the strongest attacks in Italy, and this was proved on Monday, mostly by relying on Zapata, of course. Fiorentina will also have to open at one point, even if the score is 0-0 to look for a goal. We also expect a goal from them, because the tiredness will be there in the squad of Atalanta. Still, this is Fiorentina’s most important match by the end of the season, and we saw how they beat Roma with 7-1 in Coppa Italia. Prediction – BTTS at 1.72.