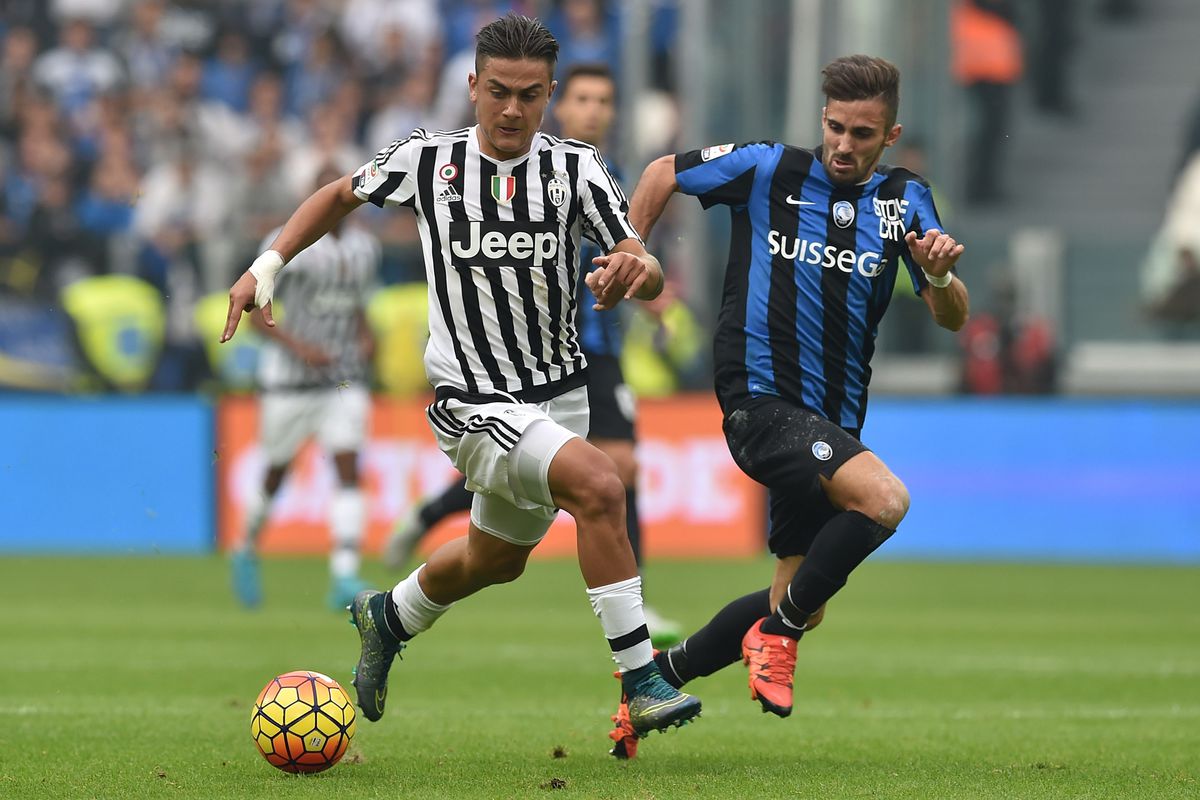 ANALYSIS AND PREDICTION FOR ATALANTA - JUVENTUS

Atalanta is a very interesting team. This team get good scores against large teams. Lazio and Inter were already defeated at this stadium. Really Atalanta are able to fight for the top 4. However, we always see such tentative performances after strong games like their loss by Genoa by 3-1 in the last round. Atalanta is now facing a huge fixture, so they have to mobilize, but go against the best defense in the league.

Juventus continue to win against every team in Italy. They score a goal and then their protection is simply impenetrable. The fate of Roma, who fell in the last round by 1-0, had Torino, Fiorentina and Milan before. Juventus chases record this season. However, their heavy visits are yet to come. Atalanta plays very aggressive football and are extremely motivated, so the game will be tricky.

Atalanta managed to get 2-2 in 2 of her last 3 Juventus home games. At this time, the old lady only occasionally shows the maximum of her abilities. They like to leave the opponent the initiative if this rival is at a level close to theirs. Then rely on strong defense and good counter attacks. Here we rely on the irreconcilable spirit we have seen in Atalanta in recent years in these games, as well as the good performances so far in the season in such duels. Prediction – BTTS at 1.90