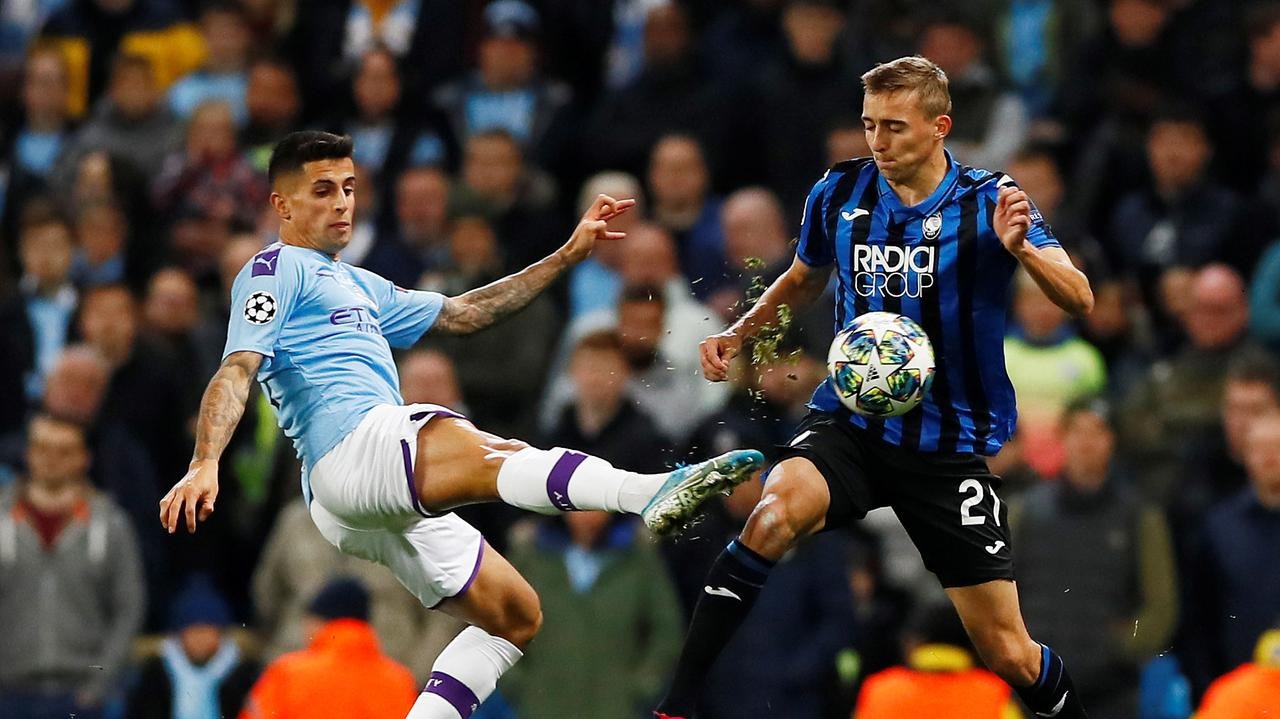 Atalanta is accepting City back in Milano, because their stadium is under renovation. This season Atalanta will play their home games at San Siro in UCL and hope to have another in the Champions League to have matches at home, although Bergamo is quite close to Milano. The Atalanta will not make it to the top four if they often suffer losses similar to those against Cagliari last round. Ilicic got a red card and it was a very weak game for Atalanta.

The City had a lot of trouble with Southampton last round and had to turn only at the end. When they led Liverpool they still lost 0-1 against Villa, but eventually won and the citizens were disappointed before the decisive clash between the two colossus on Sunday. In the Champions League, Man City are perfect. They have 3 wins so far and one more will be practically qualified.

Expert view : In the first game we saw a score show. Then our prediction was Over 3.5 goals in the match, now it’s the same. We see no other development. Atalanta will have to attack and chase the victory, and City are merciless in attack. There is no chance for either team to think about the defense, because one of them is not suited to anything but the victory, and the other is mentality. Prediction – Over 3.5 goals at 1.74.

5 of Atalanta’s last 6 games have ended with over 3.5 goals