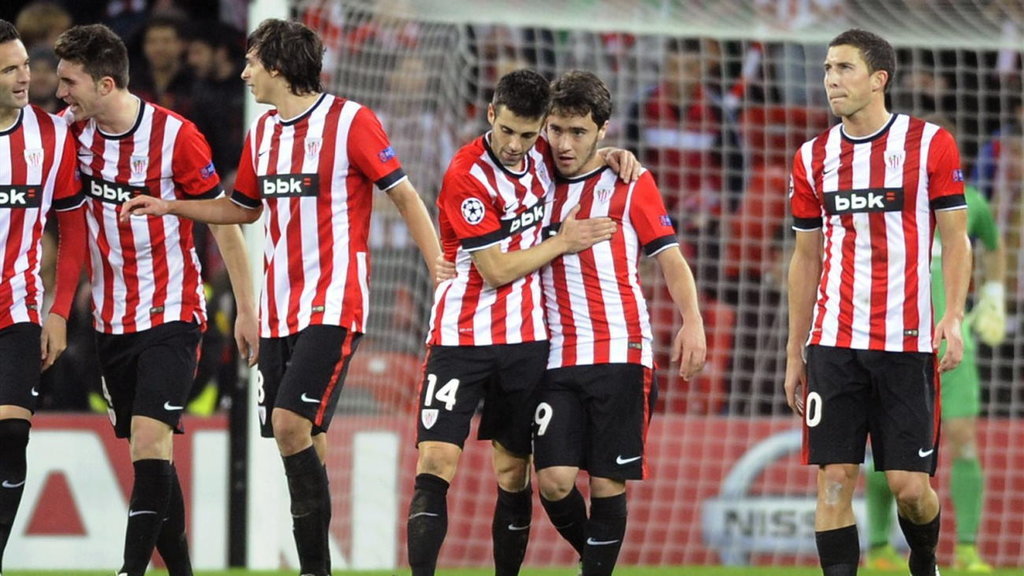 Finally Athletic Bilbao began to achieve results attached with a strong performance. In the last round in La Liga they won their first win in the season away from home. This happened against Celta and deserved compliments. Basques have already 3 wins and 2 draws in the last 5 games in which they have only conceded 2 goals. At home have 2 losses in the last 11 games. Overall, when we put their game against Huesca for the cup, we are willing to expect positive things from Bilbao in the tournament this year.

Sevilla had a heavy match with Atletico over the weekend and it may have been a little bit exhausted. They are involved in a serious battle for the title, or at least entry to the top 4, which has focused their attention primarily on the championship, although they were also qualified in Europa League, where their group was not very difficult. The problems recently for Sevilla are in the away games, where they have 1 win in the last 9 games and it came against the weak Akhisaspor who played with the reserves in this game.

The situation with Bilbao and Sevilla is very interesting. Not only do they have to play 2 games within a week in Copa del Rey, but also have a match for the championship just this weekend, which means that in the next 3 games they will only play with each other. Here we tend to rely on the logical outcome and it is Win or Draw for Athletic Bilbao at 1.50. Simply the performance and the motivation they show, also the home factor, have influenced to this prediction. Alternative option – Bilbao – Draw No bet on 1.82

Vidal(6/0 D) is under question