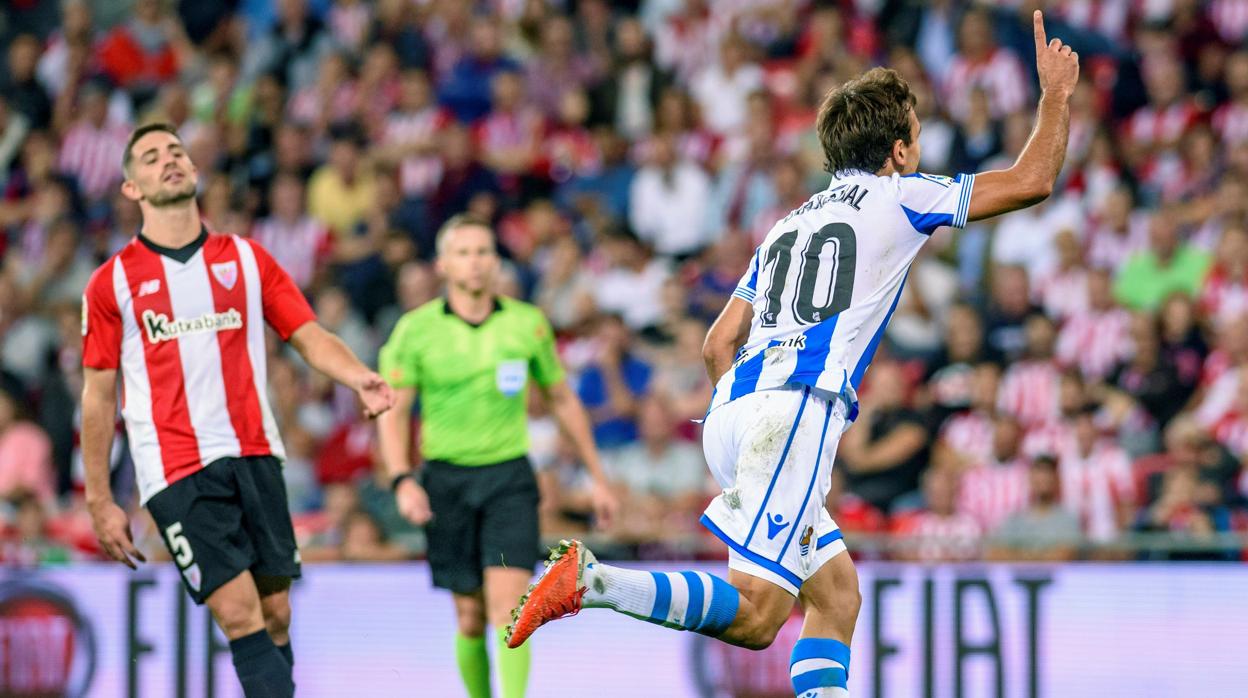 Athletic Bilbao kicked off the season with a 1-0 win over Barcelona, ​​who played without many of their first team players in the attack due to injuries. Athletic’s defense, however, is very stable and has been fully maintained since last season, with the team currently only upgrading. With Bilbao there were no important players to leave the team in the bigger clubs, so surely the team can fight for the top spots.

Real Sociedad finally split with Juanmi, who moved to Betis. The winger was an important part of Real’s squad, but it was time to leave and no direct alternate came in his place, but Portu from Girona was bought for a lot of money and will be the team’s main playmaker this season. Real Sociedad have the same results from the start of the season in the league as Athletic – a 1-0 victory and a 1-1 draw in reverse.

Expert view : Since both teams are good at defending, we expect the guests to come out more defensively and the battle in the middle to be serious and not to give much space and chances to create chances in front of the two posts. Rather, we think there will be few goals and the 2 teams still have no match with more than 2 goals. Overall, Athletic have conceded only 9 goals in their last 15 home games in the league, and they are not a team that scores easy. Prediction – Under 2.5 goals at 1.63.

11 of the last 16 games between Athletic and Sociedad have finished with under 2.5 goals