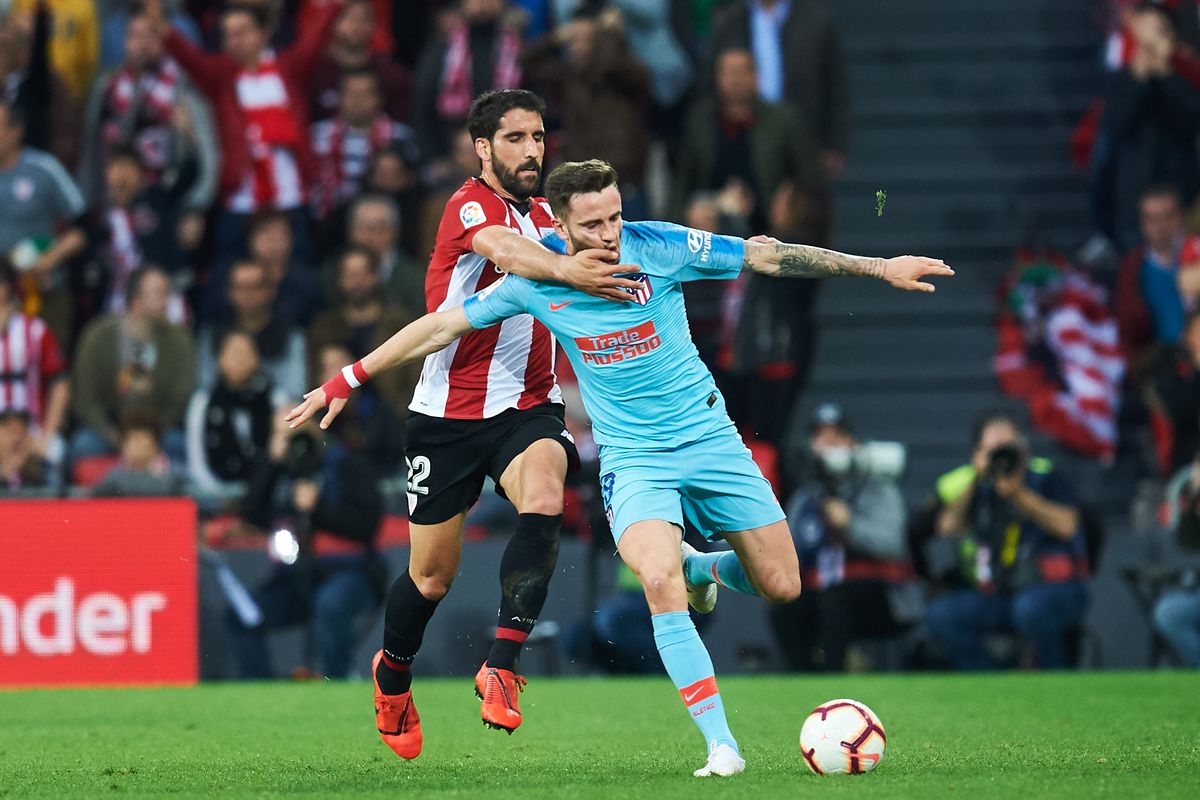 Atletico Madrid took a very difficult victory over Bayer Leverkusen this week in the Champions League. A 1-0 success, typical of Simeone’s team. The match was standard – very tight defense for Atletico, good positioning and rarely allowing the Germans to attack, and in the front positions Morata took advantage of one cross. Now ‎Los Colchoneroshave have to win in La Liga, too, because they have already accumulated four draws in the last 5 games and have lost the game before.

Athletic Bilbao are also not in good condition. They started the season very well, but fell into a mini crisis. They have only 2 points from their last 4 matches and their attack game is not ok at all. Bilbao are a defensive team that relies heavily on the psyche. Their strongest strength is aerial duels. They play long balls and attack more often through the right zone. Usually in such games as a guest Athletic go for the draw.

Expert view : No matter how defensive these two teams are, rarely are the matches between them are boring and with few goals as it should be. Their matches are interesting and with a lot of drama. And so it was last season, when there were a few comebacks and a 3-2 win for Atletico. It is logical to start again cautiously and we will not be surprised if the first half ends 0-0. Of course, in this game it is logical to bet on the favorites. That’s why we choose Atletico to score in the 2nd half at 1.66.