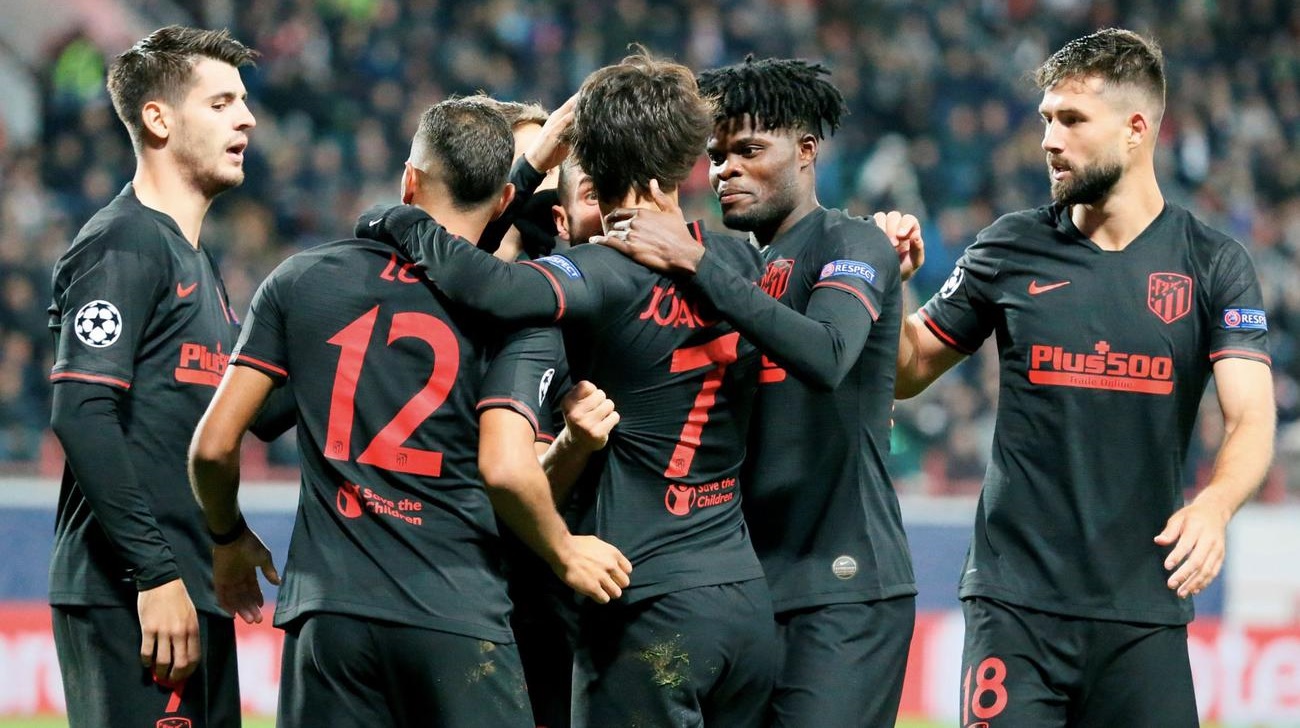 ANALYSIS AND PREDICTION FOR ATLETICO - BAYER

Atletico again failed to win the La Liga in the forefront and so confirm that they will not fight for the title, although they have a purely theoretical chance. The goal of the team for a long time is the top 4 and good performance in the Champions League, but it’s not like years ago when Simeone’s team reached the semifinals and finals of the tournament. However, they have been playing heavily in the groups so far. They could have make a comeback against Juventus, and as guests of Loko Moscow created a huge number of chances. Unfortunately, Felix and Savic are injured and will not participate in the match.

Bayer Leverkusen can be defined as a non-permanent team that often fails and is not particularly good for the Champions League. At home, Bayer lost extremely strangely to Loko Moscow after absurd mistakes, and were then easily defeated by Juventus with 0-3 as the away team did not even make an attempt in target. In the Bundesliga, their performance is also not up to par. Volland does not play against Eintracht, but today is expected to be in the first team.

Expert view : Given the form of the two teams and their difference in classes, we do not expect a surprise. Atletico always play more motivated in the Champions League, especially at home, where they have lost 3 times in the last 10 years from dozens of games played. Bayer impressed with absolutely nothing so far. They even make a lot of bad mistakes, which any serious team will punish. That’s why we are betting on a win for Atletico Madrid at 1.64.