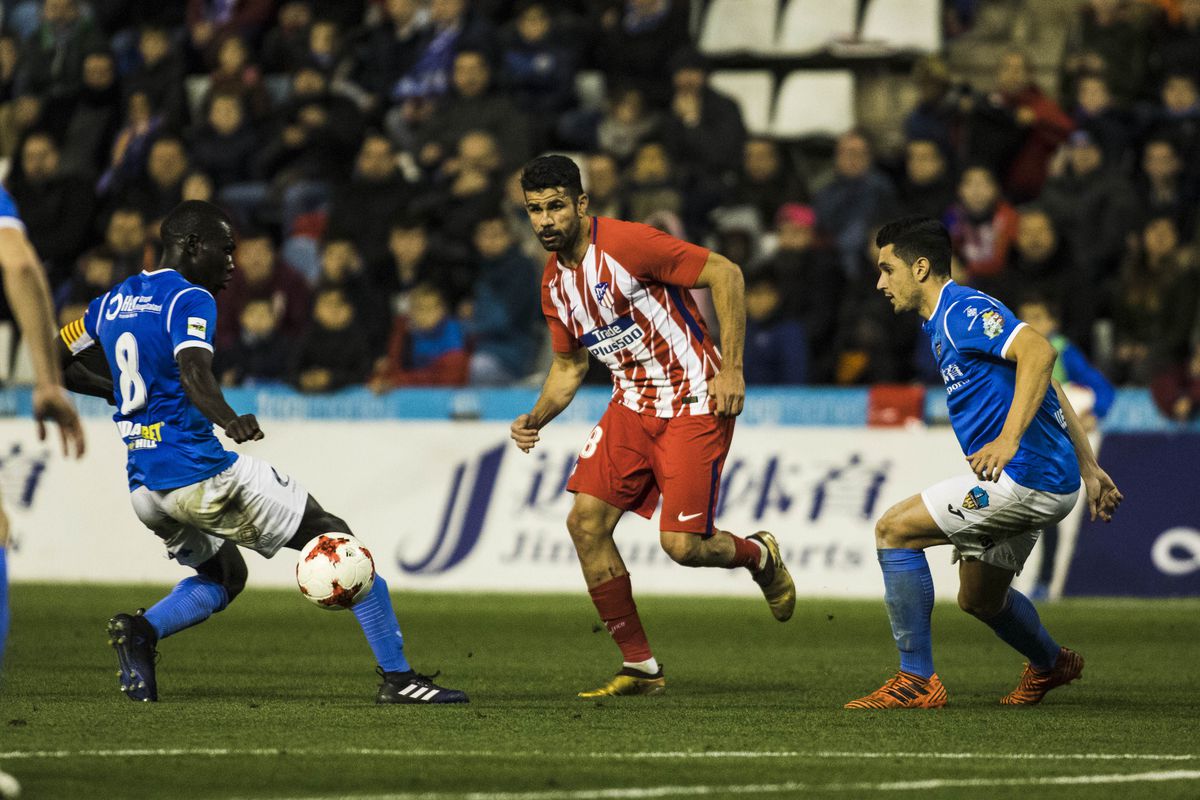 Atletico have a whole new set of defense because they sold a pretty large part of last year’s defenders. Rodri also left the club, and he was important in the midfield and defensive functions. It was clear in the summer that Atletico now relies more on attack, but nevertheless Simeone’s style remains the same and now we expect Atletico to make more expressive victories. We are not sure that Griezmann leaving is anything so bad for the team, but rather the opposite.

With Getafe there was no sale of important players, which is key to their season. But anyway, they missed out on a great opportunity to participate in the Champions League. They will now be content with a place in the Europa League, which will mean matches on Sunday after each round in Europe. Getafe played quite defensively in their friendly games and did not lose any of them.

Expert view : It is difficult to guess how the two teams will fit in the first round. It is a logical victory for Atletico, but still it is also logical for the guests to close, and the mattresses almost do not allow goal at home. That’s why we’re betting on the more likely Under 2.5 goals at 1.74, which is a very common prediction in Atlético home games. Only 6 Atletico home games had more than 2 goals last season.

4 of Getafe’s last 5 games have ended with under 2.5 goals

12 of their last 13 games between Atletico and Getafe have finished with under 2.5 goals